A leader in Hurras al-Din has been killed in a drone strike that targeted his car as it drove through Idleb city reports SY 24. 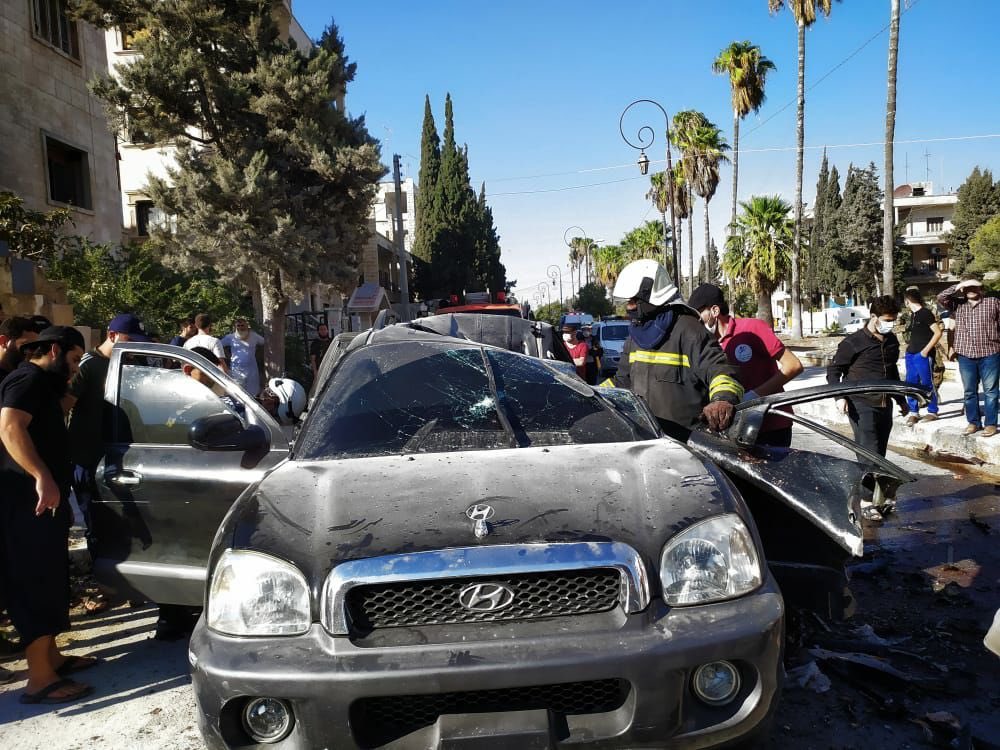 On Monday, a drone belonging to the US-led International Coalition to Defeat the Islamic State targeted a car in the center of Idleb city in the al-Qusour neighborhood, killing two people.

According to SY 24’s correspondent, “The drone targeted the car near the al-Rawda Mosque in Idleb, with four missiles, which killed those who were in the car.”

Military forces cordoned off the site. SY 24 learned, through private sources, that “the bombing targeted a leader in Hurras al-Din, a Tunisian national.”

On Aug. 13, 2020, the so-called Abu Yahya Uzbak was targeted near the city of Sarmada in the northern countryside of Idleb. On Jun. 24, 2020, the International Coalition killed Hurras al-Din leader, Abu al-Qassam al-Urduni, when they targeted his car on the Idleb-Binnish road.

In recent months, the International Coalition has intensified its targeting of figures belonging to the organizations classified as terrorists in northern Syria, specifically after it carried out an operation in the Idleb countryside, in which the leader of the Islamic State, Abu Bakr al-Baghdadi, was killed.