The spread of the coronavirus in northern Syria is causing alarm among the authorities, and have called for assistance from the World Health Organisation writes SY 24. 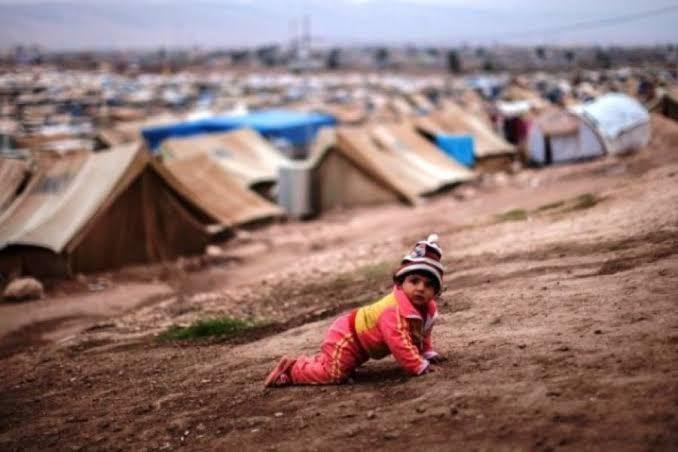 Head of the Syrian Interim Government, Abd al-Rahman Mustafa, warned, on Monday, of the seriousness of the situation in northern Syria, in light of the increase in daily coronavirus cases, calling on international organizations to assume their responsibilities.

Mustafa said in a statement to SY 24 that, “with the increase in the number of coronavirus cases in the liberated areas, we call on our fellow citizens to be extra cautious and to adhere to the recommendations included in statements as well as the decisions issued by the Syrian Interim Government, in addition to the instructions issued by the health authorities. We ask God to keep everyone safe.”

He added that, “the existing health system is still able to accommodate all positive cases and those who were in contact with them,” indicating that, “the Syrian Interim Government is working to establishing a hospital to treat coronavirus patients, equipped with 25 ventilators and other medical equipment, as well as two community isolation centers to be based in the liberated north, funded by the Syria Recovery Trust Fund.”

Mustafa called on both, “the World Health Organization and partner organizations that lead the response activities to assume their responsibilities and complete their plans of action quickly,” noting the need for these organizations to be, “fully aware of the seriousness of the situation in Syria due to the increasing number of daily positive cases.”

On Sunday, the Idleb Health Directorate announced that the number of cases in northern Syria has risen to 265, 94 of which are in Idleb and 171 in the Aleppo countryside.

The Ministry of Health in the Interim Government announced that nine cases had recovered, five in the city of al-Bab, eastern Aleppo, and four in Idleb Governorate.