Russia has overseen meetings in southern Syria between the different factions, to discuss reconciliations and defected officers and soldiers writes North Press. 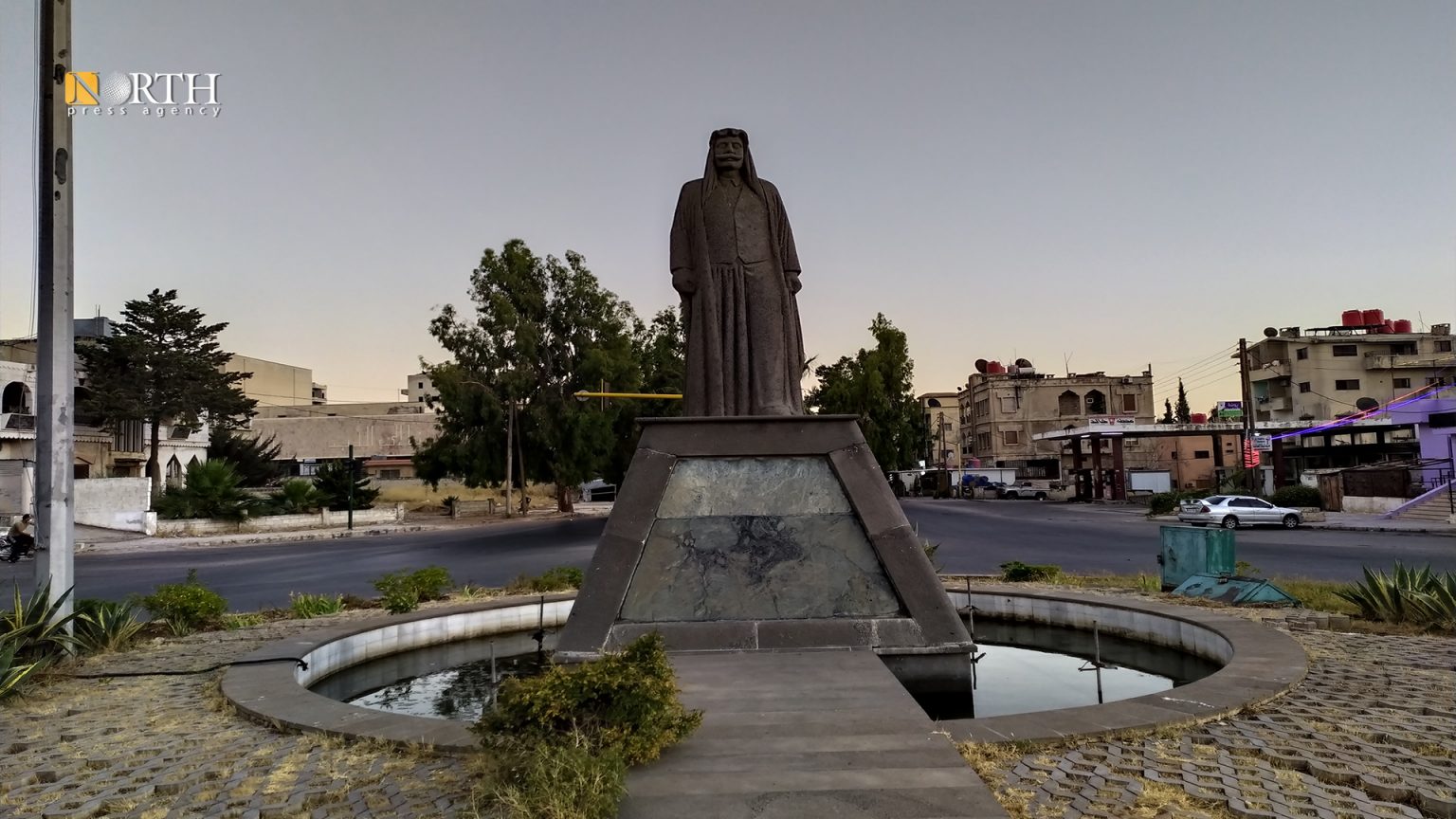 On Monday, Russian officers held a meeting between government security officers and senior commanders of the Russian-backed Fifth Corp in the town of Busra in the Daraa countryside, southern Syria.

Informed sources told North Press the meeting dealt with settling the status of defected officers from the Syrian government forces and the security tensions between Daraa and Suweida countryside.

The source said both sides agreed on the reconciliation of defected officers from the Syrian army, who joined the Fifth Corps, including 21 officers with senior ranks and 172 other officers and soldiers.

The meeting took place under the supervision of three Russian officers with the coordinator of relations in the de-escalation zone between Syrian government and Russians, Imad al-Aqbani.

The source indicated that the meeting was held at Russia’s request and sponsorship, and was attended by heads of security departments of the Syrian government in Daraa and Suweida.

The town of al-Qarya in the southern countryside of Suweida witnessed frequent clashes between National Defense Forces affiliated with Syrian government and Iran, and the Fifth Corps, which includes factions opposed to Syrian government.

The last of these clashes took place after the forces of Ahmed al-Awda, commander of the Eighth Brigade, prevented farmers in the town from approaching their lands to harvest their crops.

Awda, commander of the 8th Brigade, previously headed the Shabab al-Sunna faction and took the town of Busra as his headquarters.

The Men of Dignity faction and the princes of the mountain in Suweida had called on Russia to put an end to the violations of the Eighth Brigade, which is under the command of the Fifth Corps.

According to the source, under pressure from Russian side, the meeting resulted in an agreement between all parties to create a joint operations room and everyone to abandon hostile policies.

The meeting took place in the absence of any representative of the officers of the Fourth Division in the government forces which is considered close to Iran.

Observers and civil activists in Suweida province attributed that to the fact that the meeting was directed against the Iranian presence in the southern region.

The security and military meeting coincided with a visit by a high-level Russian delegation, which included Foreign Minister Sergey Lavrov and met with Syrian President Bashar al-Assad.