The Syrian regime is discouraging many Syrians from returning from Lebanon by detaining them or forcing them to join the military upon their return, according to SY 24 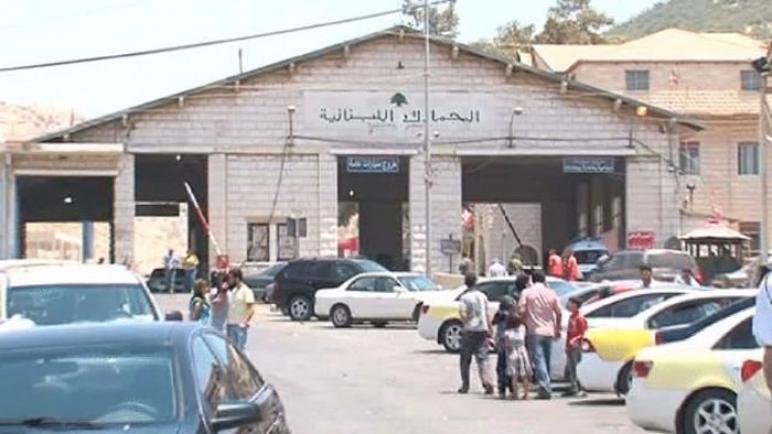 The Syrian Network for Human Rights documented today 62 cases of arrest and enforced disappearance of Syrians returning from Lebanon by the Syrian regime forces, since the beginning of the year.

The network stated in its report that “the Syrian regime is preventing hundreds of Syrian citizens from returning from Lebanon to their homeland, noting that 62 cases of detention and enforced disappearance have been recorded since the beginning of 2020.”

The report added that the regime has released 25 people, while 37 remain in detention or enforced disappearance in the regime’s detention centers.

According to the report, the regime has re-arrested a number of those who had been released, forcing them to join the military, which commits the worst kinds of violations.

The network also wrote that on March 22 the regime made an arbitrary decision to close land crossings between Lebanon and Syria, which resulted in hundreds of citizens — including women and children — stranded in the border region for weeks on end in March, and again in June, and up until the time of this writing, according to the report.

The arbitrary decision has forced dozens of Syrian citizens to enter Syria through illegal means, specifically via cross-border smuggling operations, which puts their security and lives at risk.