The Fourth Division is known to be close to Iran and one of its components is an Iraqi militia, Baladi News says 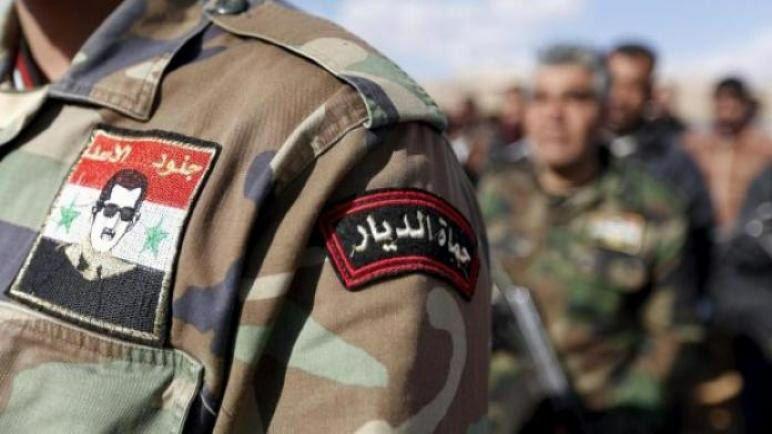 Over the past few days, the Fourth Division in the Syrian regime forces strengthened its position in the western countryside of Daraa by deploying new checkpoints in the area.

Local sources said that the Fourth Division’s 666 Regiment strengthened its deployment by erecting new checkpoints between villages and towns.

The sources added that the 666 Regiment is deployed in the western countryside of Daraa, within military headquarters and checkpoints, starting from the towns of al-Yadudah, Tell Shihab, Kharab al-Shaham, and al-Muzayrib, and all the way to the Masaken Jaleen checkpoint, Sahem el-Golan, Tasil, Heit, to the Yarmouk Basin area.

The 666 Regiment includes soldiers from the region recruited following settlements and reconciliations deals with the regime, accompanied by officers at each military post.

The Fourth Division is known to be close to Iran and one of its components is an Iraqi militia from the Imam Hossein Brigade, led by Iraqi Asaad al-Bahadly. Its members are Iraqis and Iranians.