The strikes occurred on the border with Iraq and those killed were Iraqi paramilitary fighters loyal to Iran, Al-Araby al-Jadeed says 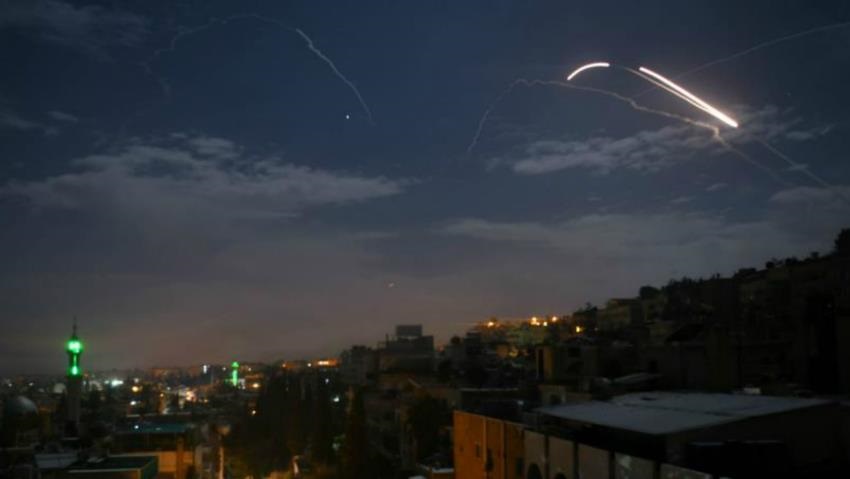 Those killed were “Iraqi paramilitary fighters loyal to Iran, seven of whom were killed outside the city of Mayadeen,” Rami Abdul Rahman, head of the Britain-based Syrian Observatory for Human Rights, said.

The other nine were killed in strikes south of the city of Albu Kamal, on the Iraqi border further east.

Abdul Rahman said Israel was “likely” responsible for the attack, which if confirmed, would mark the second such strike in less than 24 hours and the third this week.

“Our air defences intercepted most of them,” it said, adding the attack caused only material damage.

Monday’s strikes hit Syrian army positions south of Damascus and facilities used by Iran-backed paramilitaries, including fighters of Lebanon’s Hezbollah movement, in the southern province of Daraa, the Observatory said.