Following a government decision to make everyone entering Syria exchange 100 dollars, it has been announced that in one month, over a million dollars was exchanged reports Syria Scope. 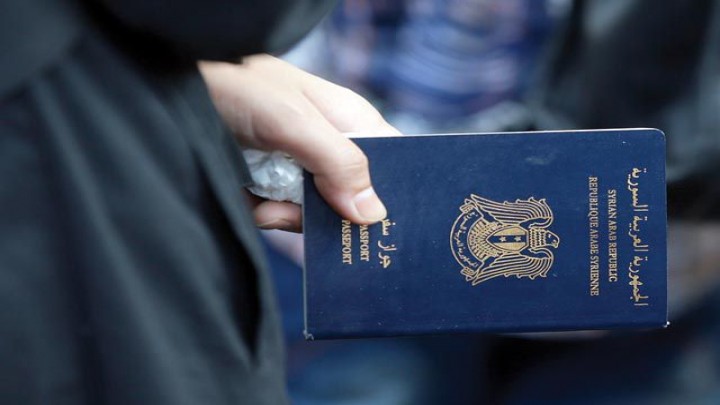 The Ministry of Interior in the Syrian government has revealed the total amount that was spent as a result of every person exchanging 100 dollars to enter Syria.

The government requires every entering citizen to exchange the aforementioned amount into Syrian pounds, according to the official exchange rate of the Central Bank.

Chief of Passport and Immigration Department, Gen. Naji al-Numair, said in a statement to Syrian newspaper Al-Watan that 14,210 Syrians have spent 100 dollars upon entering Syria this month, which amounts to 1.43 million dollars.

The Syrian government issued the decision and began implementing it in early August, requiring every Syrian who enters the country to spend 100 dollars, or its equivalent in foreign currencies, and exchange it into the Syrian pound, at the exchange rate of the Central Bank of Syria.

According to the latest bulletin published by the Central Bank, the exchange rate of the US dollar is 1,250 Syrian Pounds.