A bomb detonated in northern Lebanon near a refugee camp as a strike team conducted an operation, killing and injuring a number of people writes Al-Jadeed. 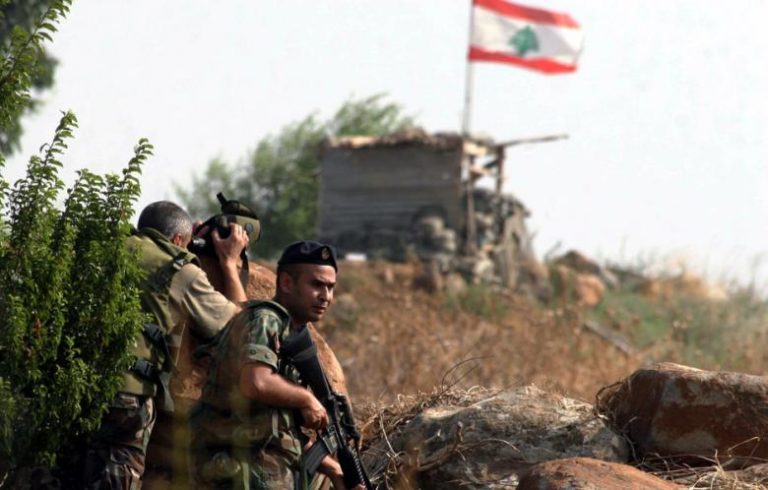 A person blew himself up as the Lebanese security forces besieged him in a Syrian refugee camp in the Akkar region of northern Lebanon, Al-Jadeed TV reported, citing a correspondent nearby.

The explosion caused a number of dead and wounded, and occurred during a raid by the strike force in the Information Branch.

The report said a Syrian man blew himself up in a small room inside the al-Fotouh area, located between Khirbet Daoud and al-Bireh in Akkar.

He said, “We do not yet know whether the explosion was caused by the detonation of a bomb or if the young man blew himself up,” pointing out that the room is owned by a person from the town of Ayn al-Zayt, but it is not known if he had rented it prior to the crime.