A US delegation has met with officials to discuss the suspension of water pumping in Hassakeh and its effects on residents reports North Press. 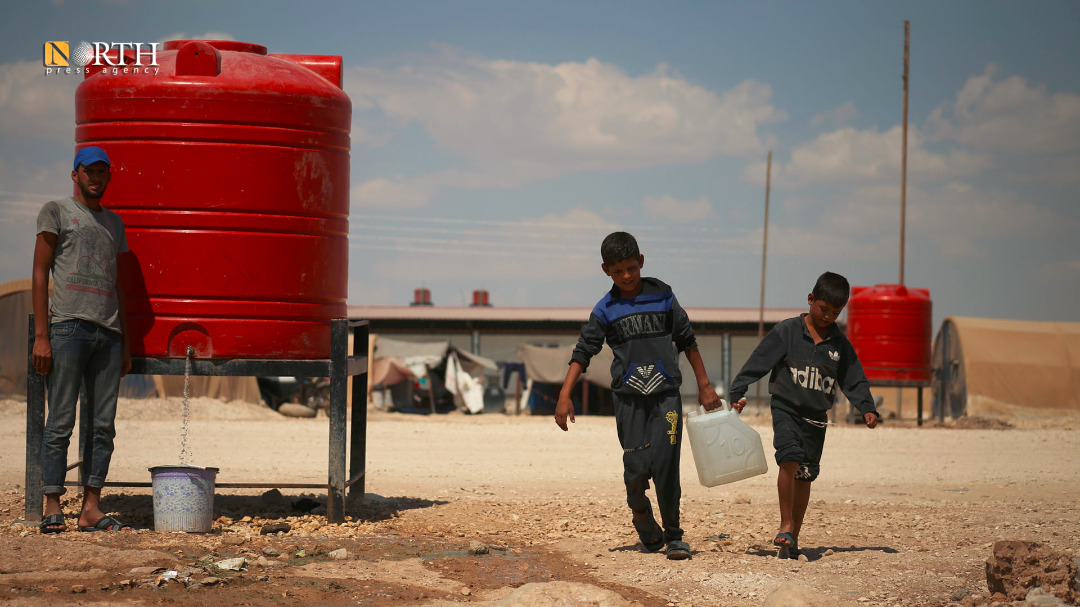 A US Department of State delegation met with representatives of the Autonomous Administration to discuss the water crisis in Hassakeh, from which the city has been suffering from for a while now.

The US State Department representatives in northern and eastern Syria, Zahra Biel and Emily Brand, met yesterday with five people from the Autonomous Administration.

The meeting focused on the water crisis that has been ongoing for two weeks in the city. The Hassakeh delegation held Turkey responsible for cutting off the water, while the American side submitted an objection document.

The delegation demanded the urgent intervention of US forces to resolve the water crisis, while the US side promised to pressure Turkey to solve the crisis.

Hassakeh has been suffering from a water crisis for 20 days, following the suspension of pumping at the Alouk Water Station. Alouk is under the control of National Army factions.

Alouk Water Station is the main station that feeds Hassakeh. It includes about 30 wells, only about half of which are functional.

The water crisis in Hassakeh has provoked, over the past few days, reactions by the Syrians, given the fact that it could affect the lives of thousands of civilians, considering the Alouk station is the main source of water supply to Hassakeh.

While the Syrian Democratic Forces (SDF) accused the National Army factions and Turkey of being behind the water crisis, by deliberately stopping the pumping of water from Alouk, military sources close to the latter said that the suspension of pumping came after the SDF cut off the power in Ras al-Ayn and Nabe’ al-Salam.

The absence of official statements, whether on the part of the National Army or SDF, about the real reasons that led to the water crisis, resulted in a plethora of reactions from Syrians in different areas of Syria.