At least 30 fighters were killed when landmine detonated in Deir ez-Zor and targeted members of the National Defense Forces militia reports SY 24. 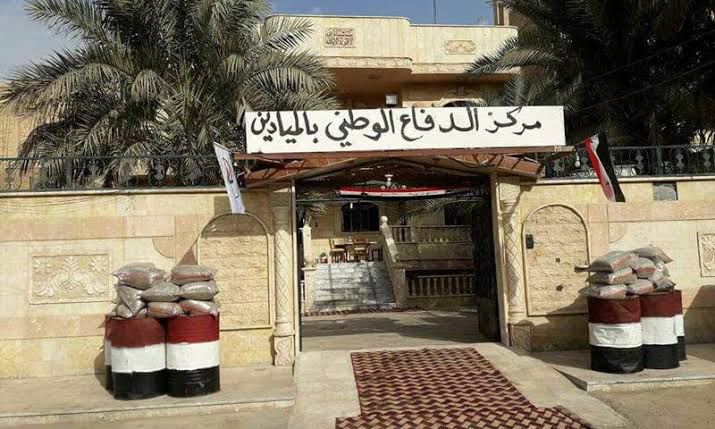 Dozens of members of the National Defense Forces militia, which includes fighters loyal to the Syrian regime, were killed or wounded on Tuesday, in a minefield in Deir ez-Zor Governorate.

The SY 24 correspondent in Deir Ez-Zor said that, “at least 30 fighters from the militia were killed, along with the militia leader in the city of al-Mayadin, Muhammad Tayseer al-Zahir, as a result of the explosion of landmines while militia members were combing the area in the Badia regions.”

He stated that, ”the explosions targeted a group of 40 militia members and took place near the al-Taym oil field near the city of al-Muhassan.”

On Aug. 2, 2020, six members of the National Defense Forces were killed or wounded, following an attack by the Islamic State on a checkpoint near the al-Kharata oil field in the western countryside of Deir ez-Zor.

The last period has also witnessed repeated confrontations between the National Defense Forces, the security services of the regime, and Russia-funded militias in the Deir ez-Zor Governorate, which led to the death and injury of fighters from all sides.