The US has claimed that it only acted in self-defence when it returned fired at Syrian Arab Army troops in the Qamishli countryside writes Al-Masdar. 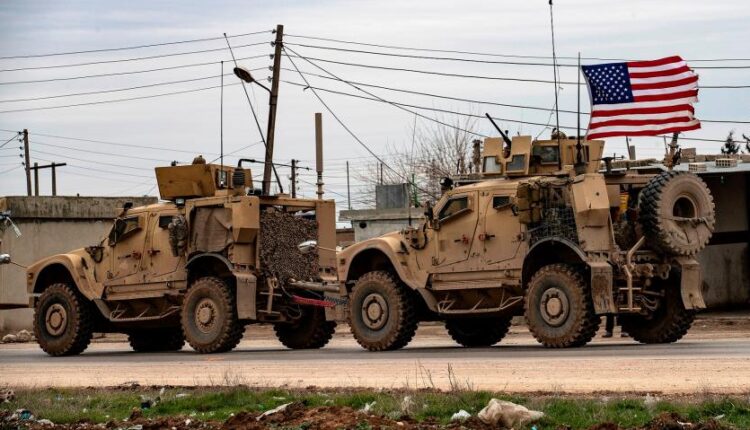 The US International Coalition has denied launching any raids on the Syrian army’s positions in the Qamishli countryside, despite reports of a helicopter opening fire on Syrian Arab Army troops in Tel al-Dahab.

According to the US Coalition, their troops opened fire on the Syrian army’s checkpoint in self-defense.

“The coalition forces and the Syrian Democratic Forces, while conducting a routine security patrol related to anti-ISIS operations near the village of Tel al-Dahab in Syria, encountered a checkpoint belonging to the forces loyal to the Syrian regime, and after obtaining safe passage from the forces loyal to the regime, we came under small arms fire from individuals near the checkpoint.”

According to a military source in the area, one Syrian army soldier was killed during the exchange and two others were injured; they were later transferred to the National Hospital in Qamishli.

The incident on Monday marked the first direct clash between the Syrian Arab Army and US Coalition since the Syrian army reached an agreement with the Syrian Democratic Forces in October.