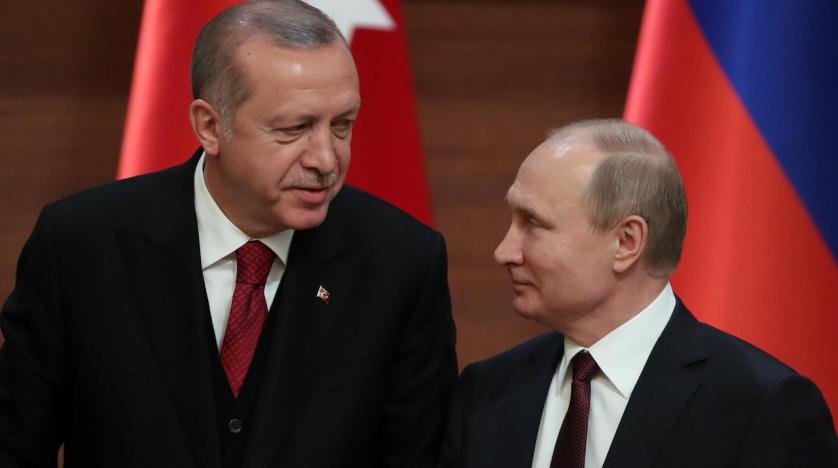 Russian President Vladimir Putin and his Turkish counterpart Recep Tayyip Erdogan discussed the conflicts in Libya and Syria in a telephone call on Monday.

The Kremlin said that the two leaders, focused mainly on the crisis in Libya, where they back opposing sides, highlighting the need to make real steps towards a sustainable ceasefire.

The Turkish presidency said Putin and Erdogan also discussed a dispute between Turkey and Greece over energy exploration in the eastern Mediterranean, saying they “emphasized the importance of continuing close cooperation and dialogue.”

The Kremlin said they agreed to step up anti-terrorism efforts in Syria, after reports on Monday that a Turkish-Russian joint patrol was hit by a blast in the Idlib region. The Turkish presidency said Putin and Erdogan agreed to continue dialogue through diplomatic and military channel on Syria.