Hammouda Sabbagh has praised President Assad, and at the end of the special session of the People Assembly, promised to work to see his vision become a reality writes Syria Scope. 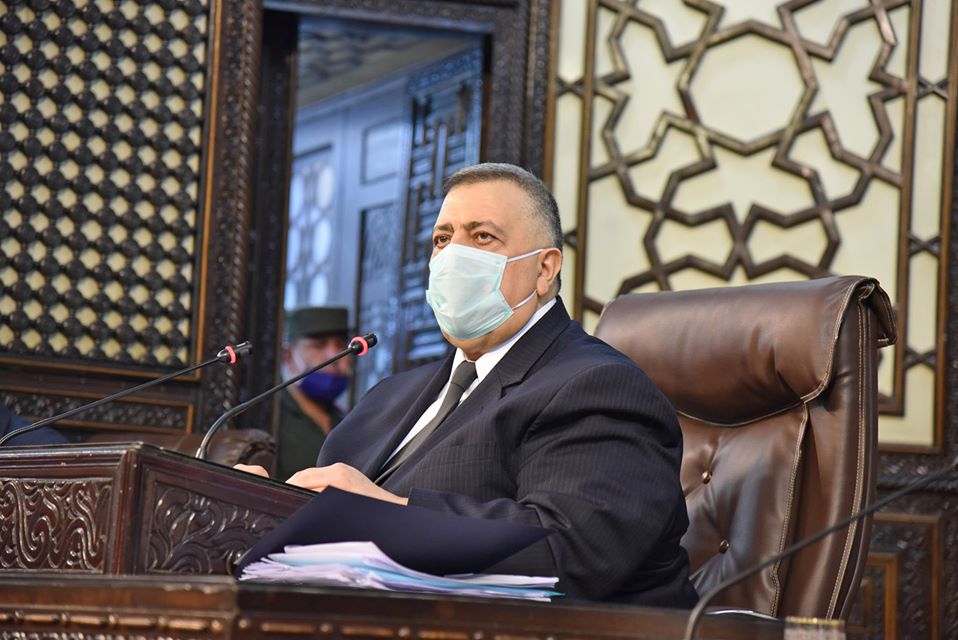 The Speaker of the People’s Assembly of Syria, Hammouda Youssef Sabbagh, has concluded the special session for the third legislative round, in which the members took the constitutional oath and elected the parliament’s office members. The regular session will begin on Sept. 12, 2020, according to Sabbagh.

He added that the speech reaffirmed the president’s attachment to his people and his knowledge of the most pressing concerns and issues. Sabbagh said, “There are no words that can describe [Assad’s], big heart, great mind, and passion towards every strong Syrian person.

Sabbagh, in his name and the names of the members of the Assembly, expressed the highest gratitude to the leader of the homeland, President Assad. He said, “We pledge to be honest in carrying the trust, transferring it to others, and translating his words into deeds.”