Nasar al-Hariri has criticized a recent deal made between a US oil company and the Syrian Democratic Forces, saying that deals must not be made behind that backs of the Syrian people writes Anadolu Agency. 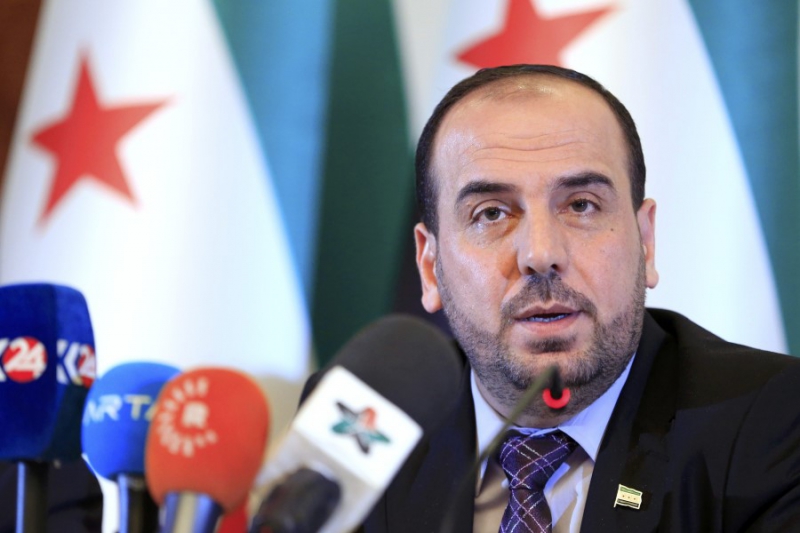 The head of the Syrian National Coalition for Syrian Revolutionary and Opposition Forces, Nasar al-Hariri, confirmed that the American company Delta Crescent Energy LLC has signed an oil agreement with the Syrian Democratic Forces (SDF) militia in July in the northeast of the country (east of the Euphrates). According to Hariri, the agreement threatens Syria’s unity and territorial integrity and might be a sign of an impending civil war, the consequences of which will be dire, including to a large number of victims.

Hariri, who was elected as the new head of the coalition last month, said in a dialogue with Anadolu Agency that the coalition’s position is clear. According to him, the agreement is dangerous and violates the law. Moreover, the agreement is inconsistent with the principle of Syrian sovereignty and the SDF concluding international agreements behind the Syrian people’s back is a dangerous and unacceptable matter.

He added, “Any step that leads to an increase in the financial, political, or economic influence of the SDF constitutes an additional burden on us in terms of threatening the unity of Syria, its territorial integrity, and the relationship among its various components.”

Hariri continued, saying, “All countries that condone violations by militias outside the will of the Syrian people should reconsider their stance,” adding, “The SDF has changed the curricula and targeted figures in the region. It does not only threaten the unity of Syria, but might also lead to a civil war and infighting.”