Russian air defences have confronted and downed a drone over the city of Jableh, which was launched from the border of Lattakia and Idleb writes Al-Masdar. 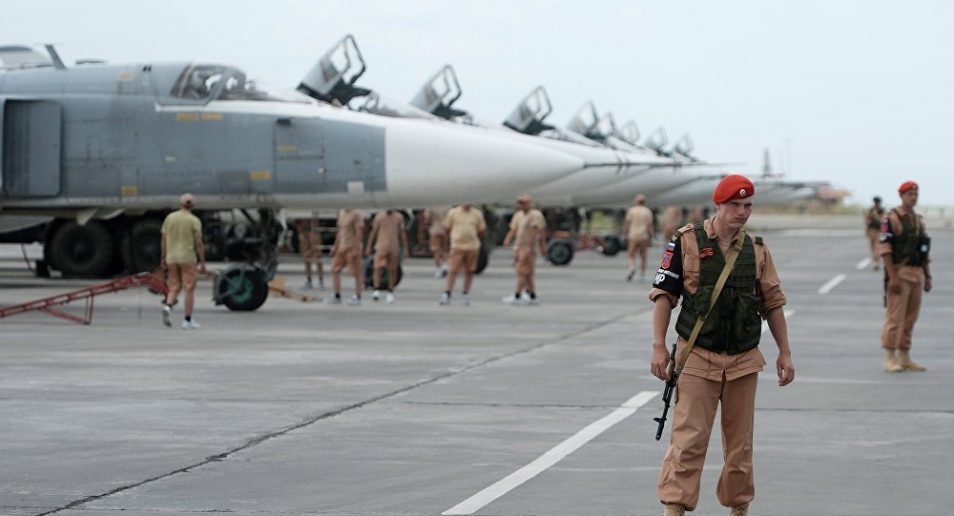 Anti-aircraft missiles at the Hemeimeem Base shot down a drone in the Lattakia countryside.

The air defenses at the Hemeimeem Base confronted a drone in the airspace of the city of Jableh, which led to it being shot down by the Russian Armed Forces.

Report stated that there were no casualties at the crash site of the drone.

The Russian anti-aircraft missile system has thwarted, over recent months, dozens of attacks by drones launched by “terrorist organizations” aimed at Hemeimeem Airbase in the Lattakia countryside.

The Russian Ministry of Defense has yet to comment on the reports about their air defenses intercepting an enemy drone over the Hemeimeem Base in western Syria.

A local source said the incident occurred early on Monday and that the drone was launched from the administrative border of Lattakia and Idleb governorates.