The Iranian Revolutionary Guard has recruited children under the age of 16 to fight against the Islamic State in the al-Bukamal desert reports Baladi News. 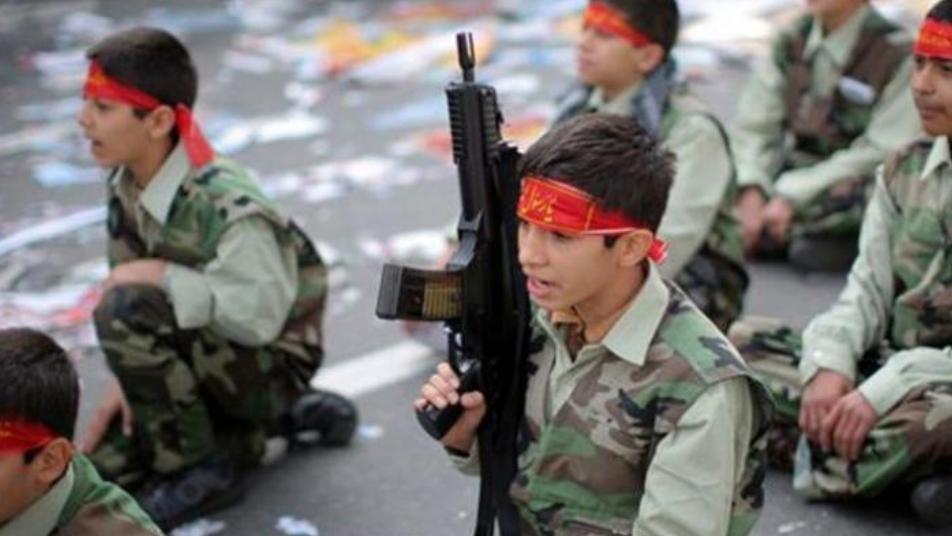 Several days ago, Iranian militias began establishing camps to recruit and train children in the city of Palmyra in the eastern countryside of Homs.

According to local sources, the Iranian Revolutionary Guard began establishing a military base in Palmyra, which includes training and recruitment camps for children.

The sources added that Iranian militias are seeking to recruit minors in the eastern Homs countryside into their ranks.

Last month, Iranian militias recruited dozens of children, who are under the age of 16, from the city of al-Bukamal, after they attended training sessions on the use of weapons.

The Iranian militias tricked the children into thinking that they would be guarding their headquarters or working at the checkpoints in al-Bukamal, before being driven to the al-Bukamal desert to  fight the Islamic State.