The Syrian Democratic Forces have killed a man, in view of locals, who refused to comply with compulsory recruitment reports Shaam News. 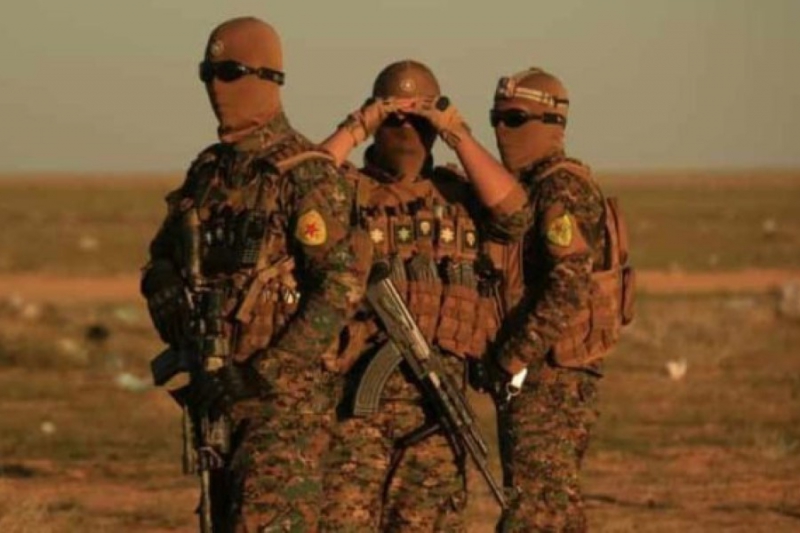 The Asayish militia, the security arm of the Syrian Democratic Forces (SDF), killed a young man during a raid and arrest campaign carried out by the militias as part of their compulsory military recruitment campaigns. The man was killed after he tried to avoid enlisting.

Local websites in the eastern province pointed out that the young man, Hassan Jassim al-Nuaimi, was shot dead by Asayish members in the city of Qamishli in the countryside of Hassakeh on Saturday, which sparked the ire of residents, especially since these incidents have become repetitive, where the militia executes anyone who refuses to enlist.

The same sources pointed out that Nuaimi, 25, was killed in front of the townspeople in an incident that one can consider a field execution. The militias forced the people to leave the site and took the body, which they are still refusing to handover, a day after the incident.

The SDF executed a young man two years ago, in the very same area, who refused compulsory service. There was more than one such incident at a time when the militias never ceased to carry out security operations in the areas they control. The operations include placing restrictions on civilians, arresting them, and stealing their property. The policy of compulsory recruitment by the militias continues to be enforced in what they justify as self-defense.