Turkey has announced a new central command centre on the border with Syria and promoted a number of generals writes Baladi News. 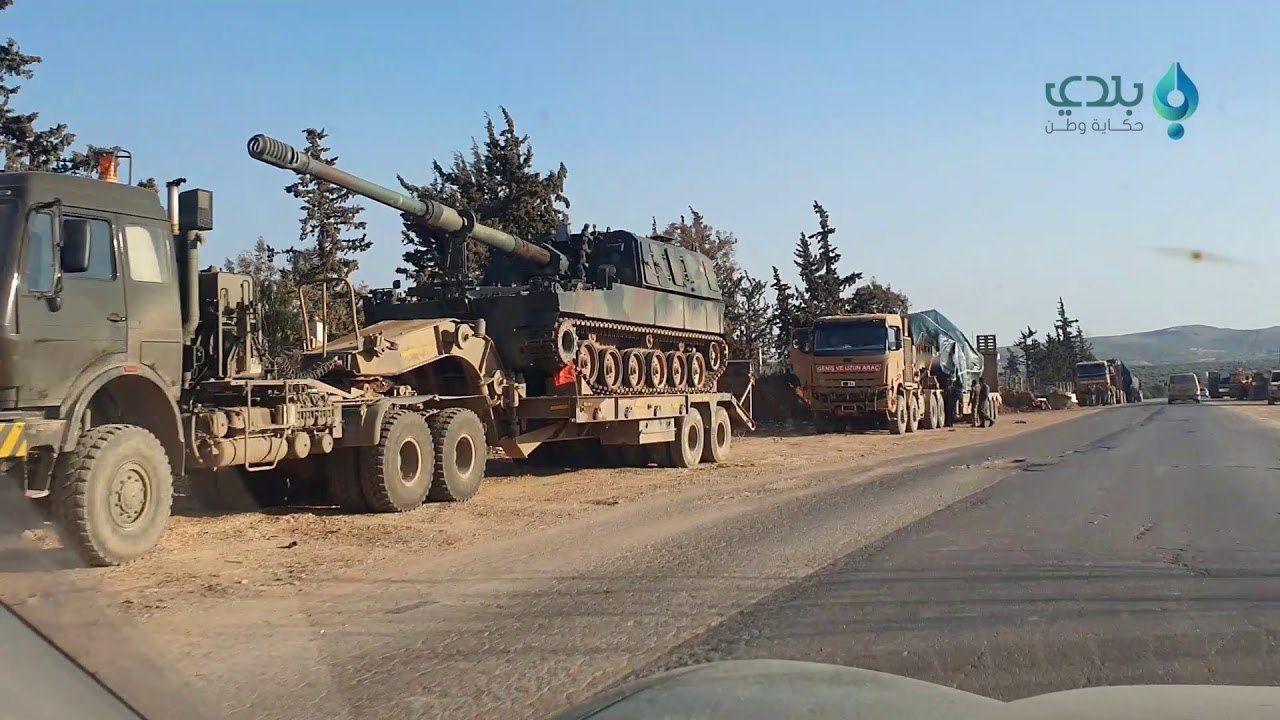 On Saturday, Turkish newspaper Yeni Şafak published a detailed report on the Turkish army’s establishment of a Turkish central military command whose purpose is to coordinate military operations in Syria under the name the Military Command for Operation Peace Shield.

According to the newspaper, the headquarters of the central command will be in the city of Antakya, southern Turkey, bordering Syria, and will directly oversee the areas under the control of the Turkish army, in coordination with the Syrian opposition.

Furthermore, the Turkish Supreme Military Council has appointed Maj. Gen. Hakan Öztekin as the head of the Central Command, while Maj. Gen. Levent Ergün, who headed the Idleb Governorate talks in northwestern Syria, was appointed as the Chief of General Staff Operations in the Sixth Mechanized Infantry Division and the Joint Special Force Command in Adana, southern Turkey.

The newspaper reported that Ergün would lead operations in the Euphrates Shield area, in the northern countryside of Aleppo, which Turkey took control of after its battles against the Islamic State, and would strengthen the military leadership of Operation Peace Shield.

The central command will manage the Euphrates Shield area as well as the Operation Olive Branch area in Afrin, in addition to the Peace Spring area in the Tel Abyad and Ras al-Ayn regions, and the Operation Spring Shield area in Idleb.

The Maronite Hat forces will manage all operations and include elite soldiers of various ranks, who undergo intensive training that enables them to serve in all terrains and climatic conditions to eliminate internal and external threats.