The Syrian Network for Human Rights have released a report document those killed by all sides during the month of July. 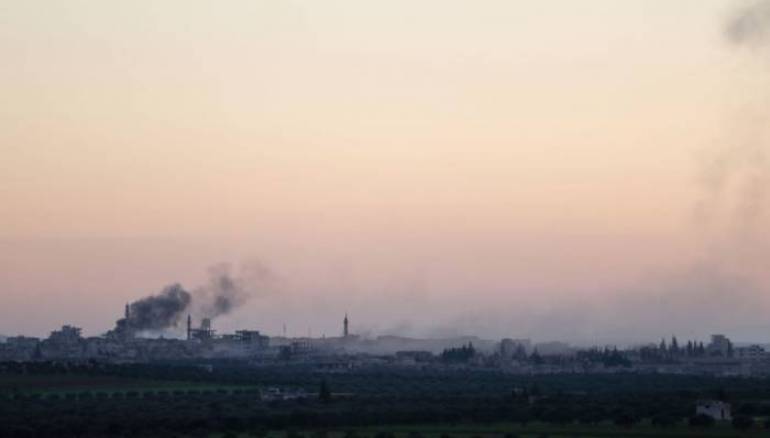 At least 107 civilians, including 26 children and 11 women, were killed in July by all waring parties and 13 people died under torture during the same period, the Syrian Network for Human Rights (SNHR) documented.

The report also documents the deaths of four civilians at the hands of Syrian Democratic Forces, while 73 civilians, including 18 children and nine women, killed at the hands of other parties.

According to the report, the SNHR’s working team documented at least 31 individuals who died due to torture in July 2020; 10 of these victims died at the hands of Syrian regime forces, one at the hands of the armed opposition/ the Syrian National Army, and two at the hands of Kurdish-led Syrian Democratic Forces.

The report also documents four massacres in July, all at the hands of other parties, using the term ‘massacre’ to refer to an attack that caused the death of at least five peaceful individuals in the same incident. According to this definition, the report recorded that in July 2020 three massacres occurred as a result of bombings whose perpetrators have not yet been identified by the report, and one massacre by fires of unknown source.

The Syrian regime has violated international humanitarian law and customary law, and all UN Security Council resolutions, particularly Resolution 2139, Resolution 2042, and Resolution 2254, all without any accountability.

The report notes that there is no record of any warnings being issued by the Syrian regime or Russian forces prior to any attack in accordance with the requirements of international humanitarian law. This has been the case since the beginning of the popular uprising for freedom, providing another blatant demonstration of these forces’ total disregard for the lives of civilians in Syria.

The conflict in Syria has killed more than 500,000 people and displaced 13.2 millions.