Following an explosion that tore through the Lebanese capital, Nasr al-Hariri has sent his condolences and messages of support to the Lebanese Foreign Minister writes Etilaf. 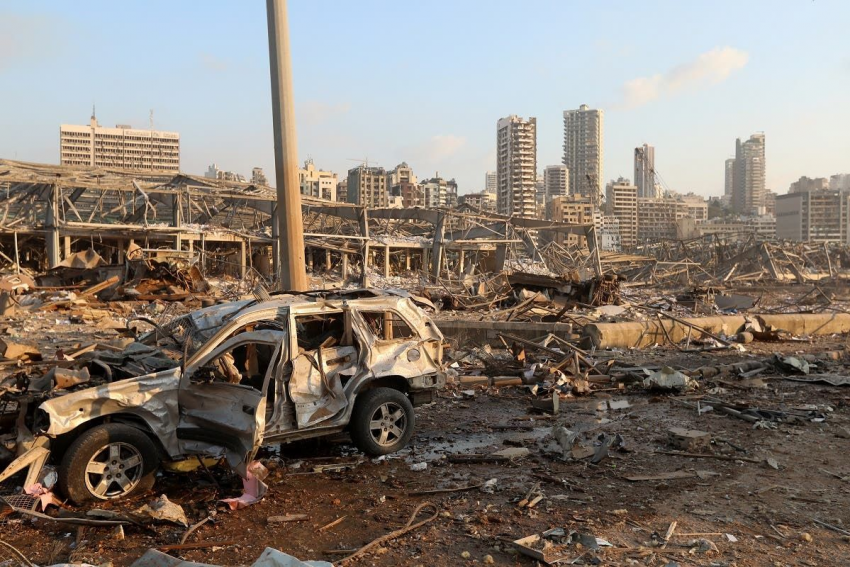 The President of the National Coalition for Syrian Revolution and Opposition Forces, Dr. Nasr al-Hariri, sent a message of condolences to the Lebanese Minister of Foreign Affairs and Expatriates regarding the huge explosion that shook the Beirut Port, leaving tens of people dead and thousands wounded.

Hariri expressed his sincere condolences to the people and government of the sister country of Lebanon, and to the families of the deceased.

He said, “We ask God Almighty to show the deceased mercy and forgiveness. We pray that they cope well with their bereavement, and that all the injured have a speedy recovery.

He affirmed the keenness of the National Coalition to continue coordination and fraternal cooperation with the Lebanese Republic in order to make decisions that serve both the Syrian and Lebanese peoples.