More people test positive for coronavirus, Turkish media claims Egyptian troops in Syria, further regime strikes in Idleb and Israel pulls back from attacks. Catch up on everything that happened over the weekend. 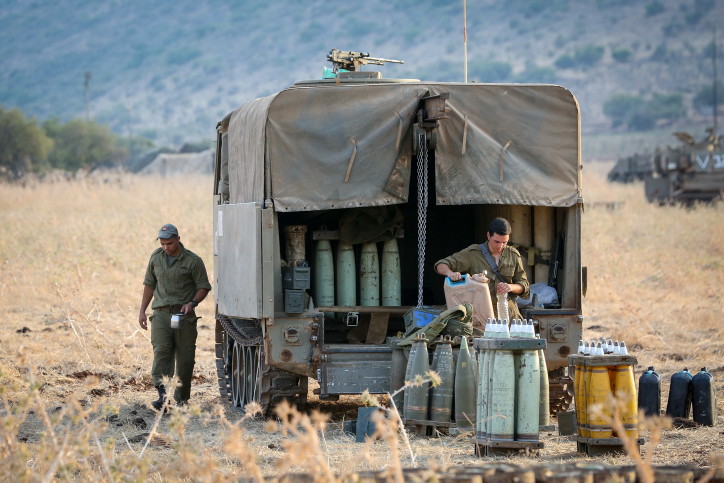 1. Four new coronavirus cases have been recorded in rebel-held northwestern Syria, a local health laboratory said Sunday, pushing the number of infected cases to 35, according to Zaman al-Wasl. The Epidemiological Surveillance Laboratory said four of the 34 people who conducted Polymerase Chain Reaction (PCR) tests for COVID-19 returned positive results. Of the positive cases recorded on Saturday, one was in the al-Bab region, and three in the border town of al-Rai, north-east Aleppo.

2. The Turkish media reported this week that dozens of Egyptian military personnel arrived in Syria, despite no official statement from either Cairo or Damascus about such a deployment. According to Al-Masdar, the reports about the Egyptian military deploying to Syria are fabricated, pointing out that there would be no need for them to be in Syria at this time The news about the Egyptian military sending dozens of soldiers to Syria first surfaced in Turkish media, with newspapers close to the regime of President Recep Tayyip Erdogan spreading the claims earlier this week.

3. The Syrian army continued to launch heavy strikes on the jihadist rebel positions in northwestern Syria this week, with their troops repeatedly striking the militant defenses in Idleb, Hama, and Lattakia, Al-Masdar reported. The Syrian army launched several strikes on the jihadist defenses near the key town of Kabani, which has long been under the control of the Turkistan Islamic Party and their allied militants. Following the attack on Kabani, the Syrian Arab Army launched several artillery shells and missiles towards the jihadist defenses in the al-Ghaab Plain of Hama and Jabal al-Zawiya region of southern Idleb.

4. On Saturday, the Israeli government sent a new message to Hezbollah in Lebanon via the United Nations, the Palestine-based Al-Hadath publication reported. Al-Hadath quoted Israeli sources as saying that, “the occupation government has sent a message to Lebanese Hezbollah, through the United Nations, in which it said that it will refrain from targeting Hezbollah elements in Syria once and for all.” The Al-Hadath sources said, “Any attack by Hezbollah against Israeli targets will be matched by a strong and focused response against six sensitive targets belonging to the party.”