The National Defense Forces have announced that they were able to shoot down an Israeli spy balloon and collect the electronic parts that fell from it, reports Al-Masdar. 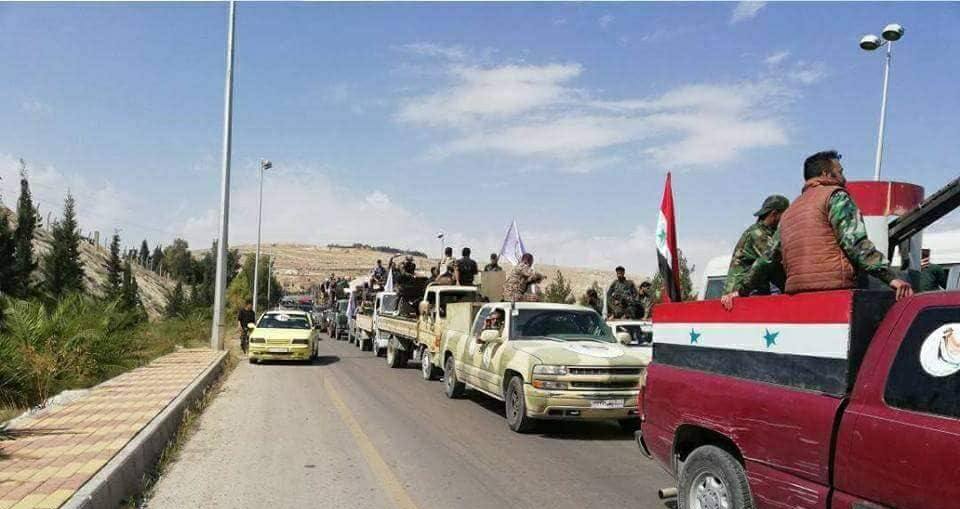 The National Defense Forces (NDF) shot down an Israeli spy balloon that entered the southwestern countryside of Damascus Governorate from the occupied Golan Heights.

According to reports, the spy balloon was flying over the village of Darbal, when the National Defense Forces shot down the device, which they said came from the occupied Golan Heights region.

The reports said that electronic parts had fallen out of the balloon when they shot it down; they later collected the debris and turned it into the Syrian Armed Forces.

This latest incident comes a week after the Israeli Defense Forces (IDF) launched a heavy attack on southern Damascus that killed one member of Hezbollah and wounded seven soldiers from the Syrian Armed Forces.

The IDF attack on Jul. 20, 2020, was followed by helicopter strikes on the Syrian army’s positions later in the week.

The IDF said the helicopter strikes were carried out in response to artillery shells landing in the occupied Golan Heights.