Russian ships have taken part in a naval show off the coast of Tartous, to mark Russia's Navy Day writes SANA. 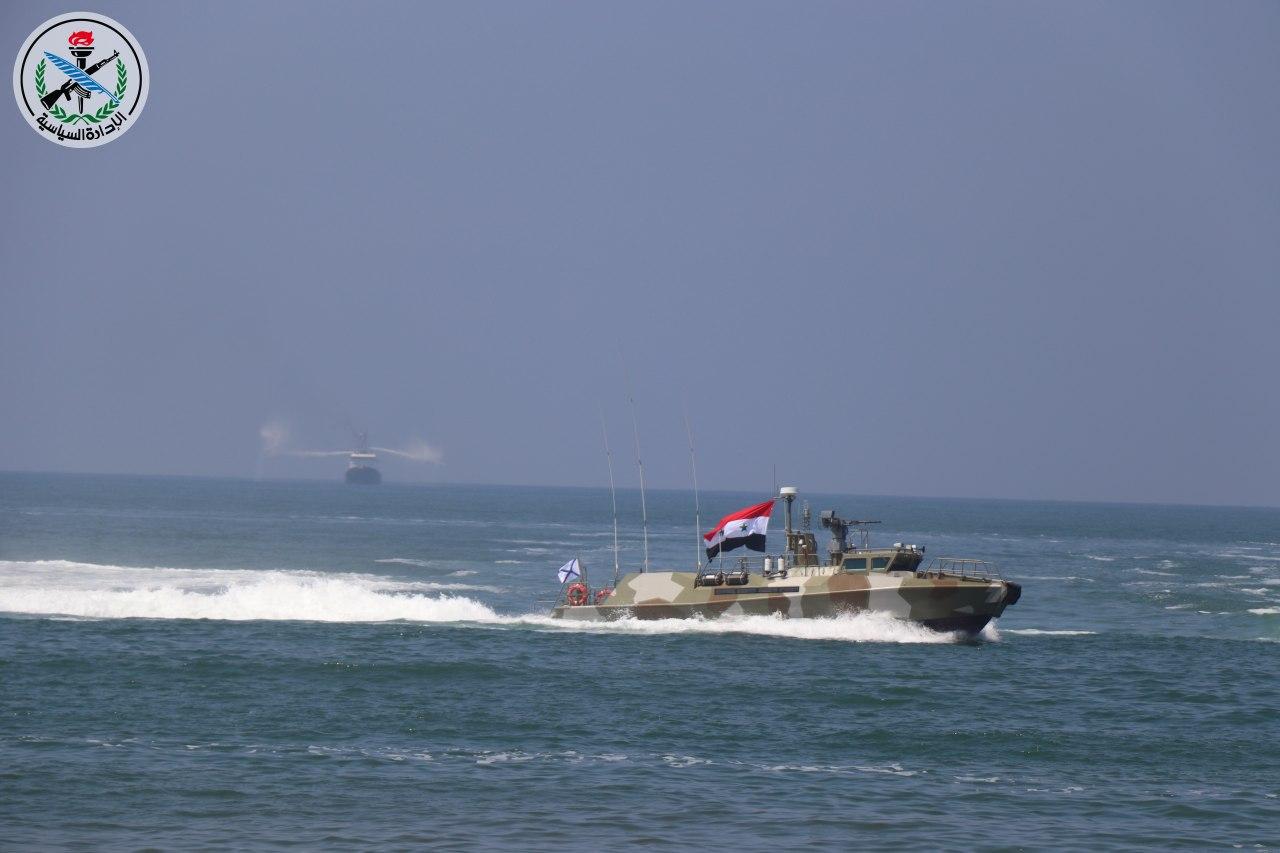 On the occasion of Russia’s Navy Day, the command of the Russian forces operating in Syria held an official ceremony on the shores of Tartous city.

Chief of the General Staff of the Army and Armed Forces, Defense Minister Gen. Ali Abdullah Ayoub attended the ceremony along with a number of Syrian and Russian military, official, and public figures.

The celebration included a naval parade in which Syrian and Russian vessels participated, and a naval combat simulation featuring Russian ships, submarines, and aircrafts.

At the end of the ceremony, Russian fighters and helicopters carried out an air show.