Iran has begun construction on mills that will be used to produce hundreds of tons of flour for Syria, which will supply the country with bread writes Sowt Al-Asima. 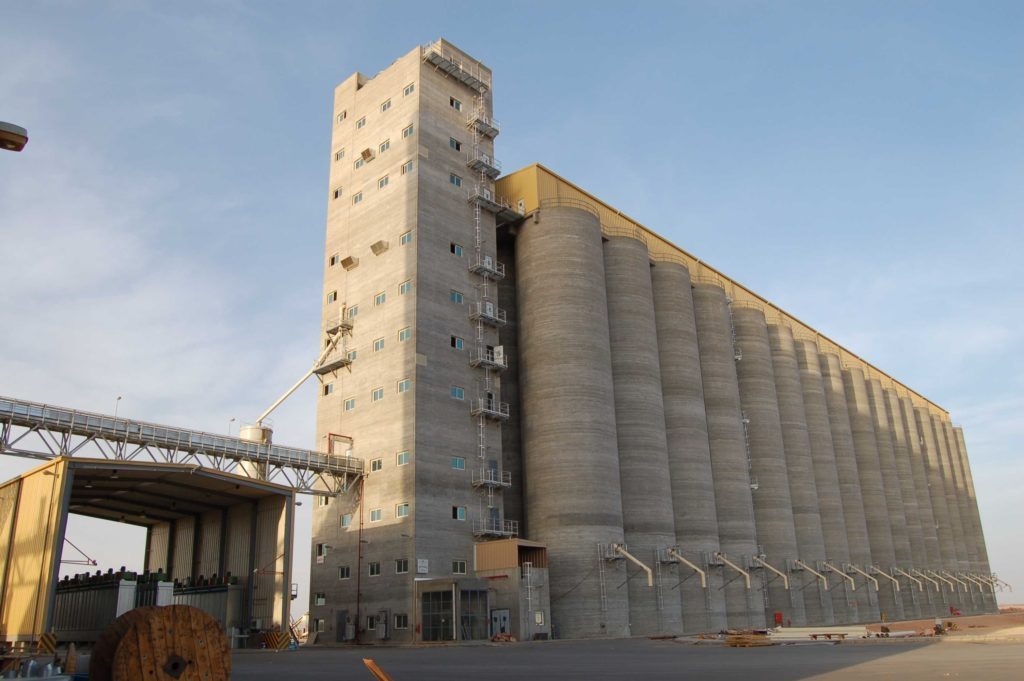 On Wednesday, the Syrian Grain Foundation announced the start of contracts with Iran to build a number of mills in Raqqa, Deir ez-Zor, and Hassakeh.

The Director General of the Syrian Grain Foundation, Youssef Qassem, said that the Iranian company has started the construction on three mills in the aforementioned governorates, which will take two years to complete, in addition to building a mill in Umm al-Zaytun, which is currently being tested. A second mill is in the city of Salhab in the Hama countryside, is nearly completed.

Qassem indicated that the production capacity of each of these mills amounts to 300 tons per day, meaning that the total capacity of the five mills, once they are all operational, will be 1,500 tons of flour per day.

He noted that the last stage in the construction of the Talkalakh mill in rural Homs — which is being built by a Russian company and whose capacity will be approximately 600 tons per day — is facing delays because of the confinement measures due to the novel coronavirus.

Qassem stated that when the six mills become operational, the foundation’s production capacity will increase to 2,100 tons per day, in addition to the mills currently operating. Furthermore, according to Qassem, the reconstruction of two mills that were sabotaged by terrorist groups is scheduled.

He noted that, “receiving and buying wheat from farmers is ongoing at the foundation’s 49 centers in the various provinces, and farmers will be paid within 48 hours of receipt, through the branches of the Agricultural Bank in the provinces.”

The General Establishment for Grain Trading, Storing and Manufacturing announced a tender for the purchase of 200,000 tons of soft Russian wheat needed for the production of bread, and set Jul. 28, 2020, as the deadline for receiving offers, which are required to be in dollars.