Iran is buying up real estate and land across Syria and in many instances handed properties over to fighters from Iran-back militias writes SY 24. 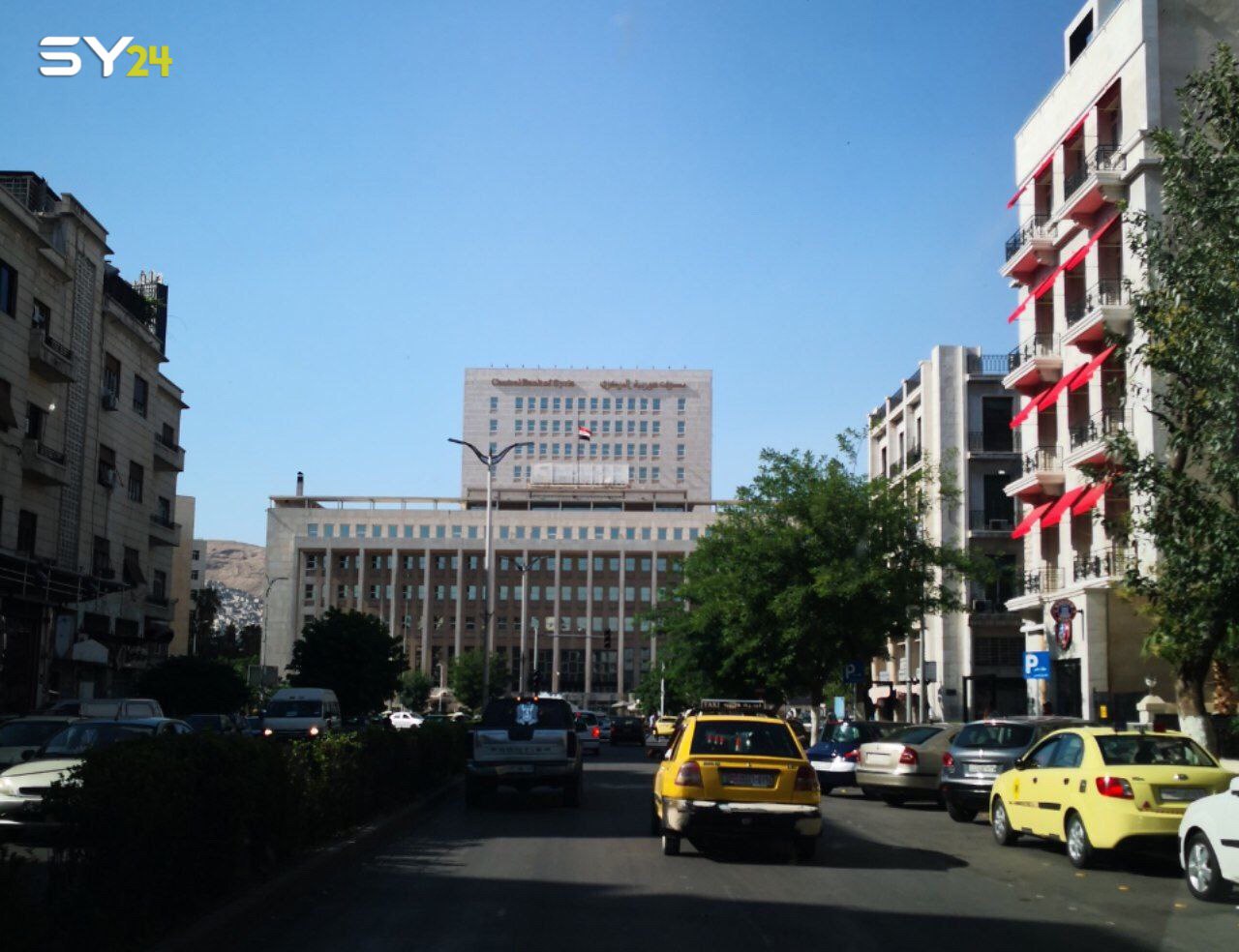 The economic crisis and the collapse of the Syrian pound affecting all the Syrian regions, especially the areas under the control of the Syrian regime, has provided Iran-backed real estate brokers the opportunity to exploit the people, buy land, residential buildings, and commercial shops.

Sources told SY 24 that, “agents from the towns of Nubl and al-Zahraa have bought agricultural lands and residential homes in the northern countryside of Aleppo, through intermediaries, especially in the villages located in the vicinity of the two towns,” stressing that “more than 100 sales took place from the beginning of April to date.”

In Deir ez-Zor, the SY 24 correspondent confirmed that, “the commander of the National Defense Forces Militia, Firas al-Iraqia, recruited a large number of people to buy agricultural land in the eastern region of Deir ez-Zor.”

He stated that, ”A week ago, Iraqia toured the city of al-Muhassan to acquire a number of agricultural lands after agreements with owners were concluded.” Moreover, according to the correspondent, Iraqia seeks to buy land through brokers in the towns of al-Mayadin and al-Bukamal.”

The people of the region have accused Iraqia of buying these properties for the benefit of the Iranian militias in Deir ez-Zor, before the reconstruction and rehabilitation of the area begins.

In Damascus, the purchase of houses and properties increased in the most prestigious neighborhoods — such as al-Maliki and Abu Rummanah — to the benefit of the leaders from the Lebanese militia, Hezbollah.

A few days ago, SY 24’s correspondent said that, since the beginning of last June, more than eight properties, including commercial properties owned by ancient Damascene families, have been sold.”

He explained that, “the deals are carried out by officers from the Fourth Division, loyal to Iran, while the cost of some properties reached more 2 million dollars.

SY 24 was able to communicate with a real estate office owner in Damascus, who stated that, “a commercial property was sold to a Hezbollah leader who returned to Lebanon as soon as the deal was sealed, and that he used his prominence and military power to ensure a speedy purchase.”

Despite the laws of the Central Bank, Lebanese buyers have been able to lure landowners by making the payment outside of Syria or even in Beirut.

Over the past year, Iranian organizations and companies became the owners of more than 300 homes in Aleppo, especially in the eastern neighborhoods such as al-Marjah, al-Shaar, and al-Qatirji, and later sold them to local fighters from the towns of al-Fu’ah and Kafarya.