Secret excavations of the ancient archeology site of Dur-Katlimmu have been conducted by French archaeologists reports Anadolu Agency. 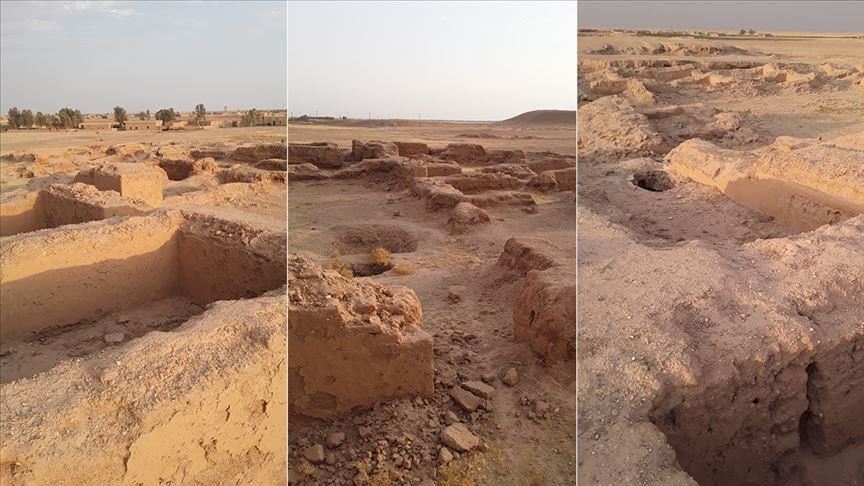 French archeologists have been conducting secret excavations in Syria’s Deir Ez-Zor province, which is occupied by YPG/PKK terrorist group, according to local sources.

Speaking to Anadolu Agency, the sources said the excavation work was taking place in the ancient archeology site of Dur-Katlimmu, known as Tell Sheikh Hamad.

At least 10 French archaeologists and experts are currently involved in excavation activities, which started from the beginning of the year, the sources said.

The work is generally undercover and is being conducted under the auspices of YPG/PKK terrorists at night.

The sources said the French took the historical artifacts they extracted from the ancient city and moved them to the Al-Omar oilfield, where French and US soldiers are stationed.

The site dates back to the middle Assyrian era, between the 14th century BC and the 10th century BC.

There are about 200 French soldiers in the areas occupied by the YPG/PKK terrorist organization in northeastern Syria.