The General Authority of Forensic Medicine has reported on the suicide rate, which has seen an increase from the previous year, with the most being in Aleppo reports Syria Scope. 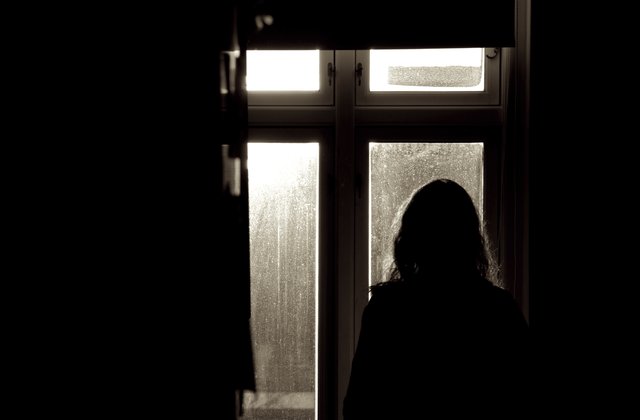 The director of the General Authority of Forensic Medicine (GAFM) in Syria, Dr. Zahir Hajo, revealed in press statements an increase in the suicide rate in Syria this year. The number of suicides last year was 124. As for this year, up until now, there have been 87 reported suicides, which means that almost every two days a Syrian citizen commits suicide.

Hajo said that despite the high suicide rate, Syria’s suicide rate remains one of the lowest in the world.

Regarding crimes, there were fifty deaths resulting from crimes between Jan. 6, 2020 and May 25, 2020. Dr. Hajo confirmed that last month was one of the bloodiest months when it comes to suicides and crimes in Syria.

Perhaps the only positive aspect of the spike in the crime rate is that criminal security, judges, and forensic medicine revealed details for 50 percent of crimes within 48 hours of their taking place, while key information about the rest of the crimes was revealed within a maximum of two weeks.