An investigation by Global Witness have uncovered a money laundering operation that helps the regime avoid sanctions and purchase supplies reports Alsouria Net. 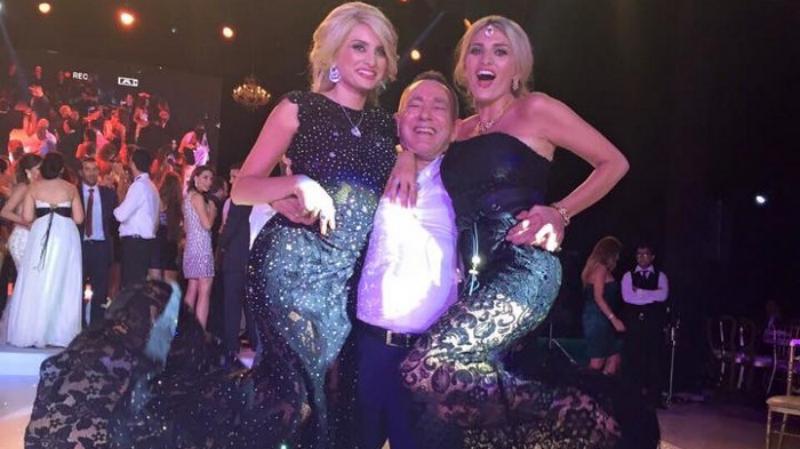 Global Witness published an investigation that revealed, for the first time, an active Russian-Syrian international network for money laundering that has been financing the Assad regime since the beginning of 2012.

Global Witness is a British non-governmental organization that works on investigative reports concerning corruption and money laundering, in various countries around the world.

The investigation, released by the organization Monday, revealed the mechanism used to operate a money laundering network led by Mudalal Khoury, a Russian-Syrian banker. Khoury has ties to Muhammad Makhlouf, who is the uncle to the head of the regime, Bashar al-Assad.

Since the beginning of 2012, the [money laundering] network’s work has focused on providing vital material aid to the Assad regime, which ranged from helping to purchase fuel and banknotes to using companies as an interface for chemical and ballistic weapons programs.

According to the investigation, the activities of Mudalal Khoury had the tacit approval of the Russian intelligence services.

Also as per the investigation, the Khoury network provided front companies, one in Cyprus and two in the British Virgin Islands, indicating that, “they may be used by the Syrian Center for Studies and Scientific Research (SSRC), responsible for chemical weapons and ballistic missile programs in Syria.”

The investigation comes at a time when Syria is facing an unprecedented economic crisis, after the Caesar Act came into effect, which imposed economic sanctions on dozens of influential figures in the Assad regime.

The investigation shed light on the shortcomings of sanctioning corrupt regimes, especially the Assad regime.