Federal prosecutors in Germany have arrested two Syrians who are accused of killing of an army officer in their homeland in 2012 reports Asharq Al-Awsat. 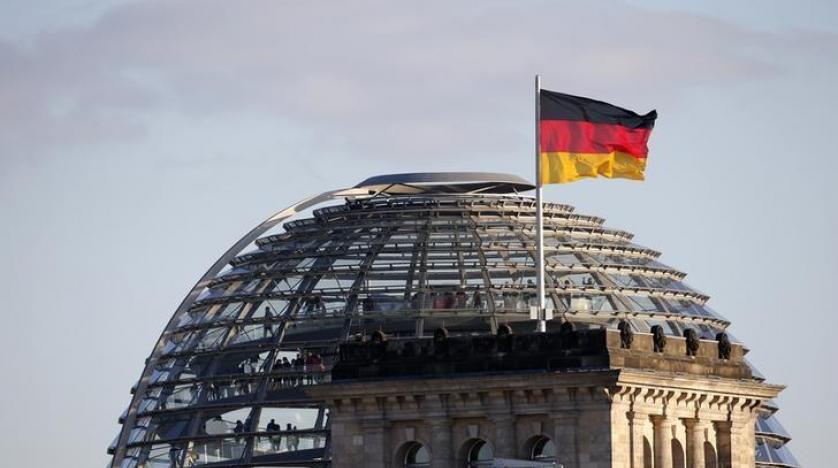 Two Syrians accused of involvement in the killing of an army officer in their homeland in 2012 were arrested in Germany on Monday, prosecutors said.

Federal prosecutors said the pair, identified only as Khedr A.K and Sami A.S. in line with German privacy rules, were arrested in Naumburg, in eastern Germany, and in the western city of Essen. Their apartments were searched.

Khedr A.K. is suspected of membership in the Nusra Front, as al-Qaida´s affiliate in Syria was known at the time of the alleged offenses, and the other man of supporting the group.

The pair are suspected of taking part in the killing of a captured lieutenant colonel in July 2012, prosecutors said in a statement. They said that Khedr A.K. guarded the man as he was brought to the execution site. Sami A.S. is suspected of filming the officer’s shooting and preparing the footage for use as propaganda.