Heavy clashes in Idleb, Turkey deploy drones, another Turkish convoy enters Idleb, a huge Assad-linked drugs bust in Italy and ISIS inflicts heavy losses. Catch up on everything that happened over the weekend. 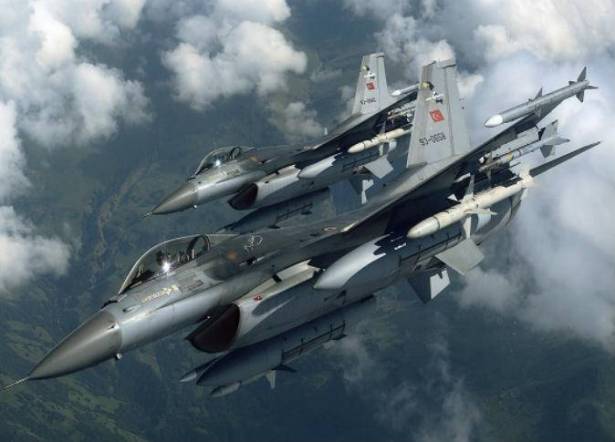 1. On Thursday, the Syrian Army and Turkish military traded attacks after an intense exchange between the army and militant forces in the Jabal al-Zawiya region. A source from the Syrian army was quoted by Al-Masdar as saying they did not purposely target the Turkish military during their strikes on the jihadist forces in the al-Bara’a area; however, following their attack, they were the recipients of a barrage of artillery shells that were fired from a nearby observation posts.

4. A drug haul worth more than 1 billion dollars, seized in the Italian port city of Naples, has been linked to the regime of Syrian President Bashar al-Assad. The German publication Der Spiegel reported the pills were made in an area south of Syria’s principal port, Lattakia, in a factory owned by Assad’s uncle. They were then packaged in Aleppo in a paper plant in the city. The factory has denied any involvement with the shipment found in Italy. A representative said it had opened too recently to become part of a drug smuggling plot. But a promotional video for the plant shows it manufactures the same type of cylinders as those discovered in Naples.

5. Clashes between the forces of Bashar al-Assad and the Islamic State (ISIS) have killed more than 40 fighters on the two sides in just 48 hours, the Syrian Observatory for Human Rights said. “The fighting started on Thursday night with an ISIS assault on regime positions” near the town of al-Sukhna, Observatory head Rami Abdel Rahman said. ISIS militants have retained a roving presence in Syria’s vast Badia desert, despite losing their last shred of territory last year. They regularly carry out attacks there.