A Russian delegation has visited the al-Ward oil field in Deir ez-Zor, amid tensions between militias in al-Mayadeen city reports Deir Ezzor 24. 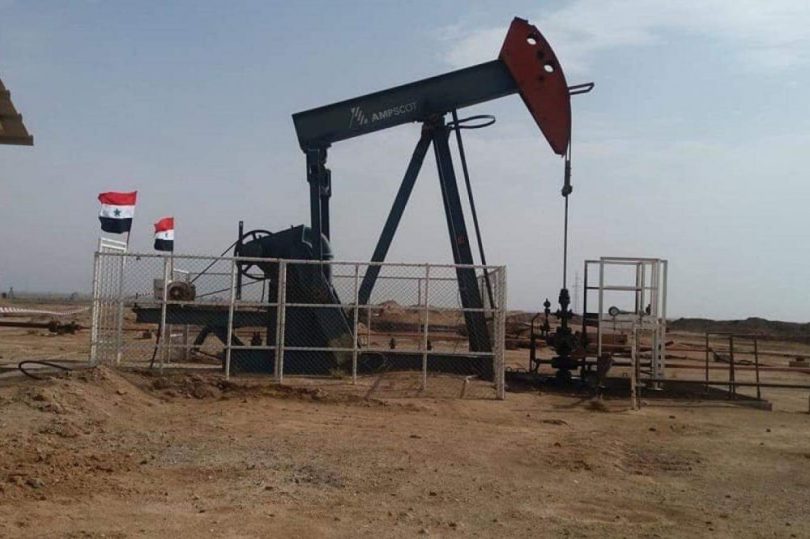 On Sunday, a Russian delegation visited the al-Ward oil field in the eastern Deir ez-Zor countryside, west of the Euphrates, a source told Deir Ezzor 24.

The source added that a patrol of the military security forces accompanied the Russian delegation to visit the al-Ward oil field, which is occupied by Russian troops.

In a different context, Deir Ezzor 24’s correspondent said that the National Defense Militia has replaced all its elements in al-Mayadeen city east of Deir ez-Zor after the old elements caused many troubles with the other militias in the city.

It is indicated that Iranian militias, groups of Assad’s forces, Russian troops and the national defense militia all share control of al-Mayadeen city, which is one of the most important cities of Deir ez-Zor.