Clashes between rival government groups, assassinations in Tel Abyad, buildings seized by the SDF and prisoners released in Daraa. Catch up on everything that happened over the weekend. 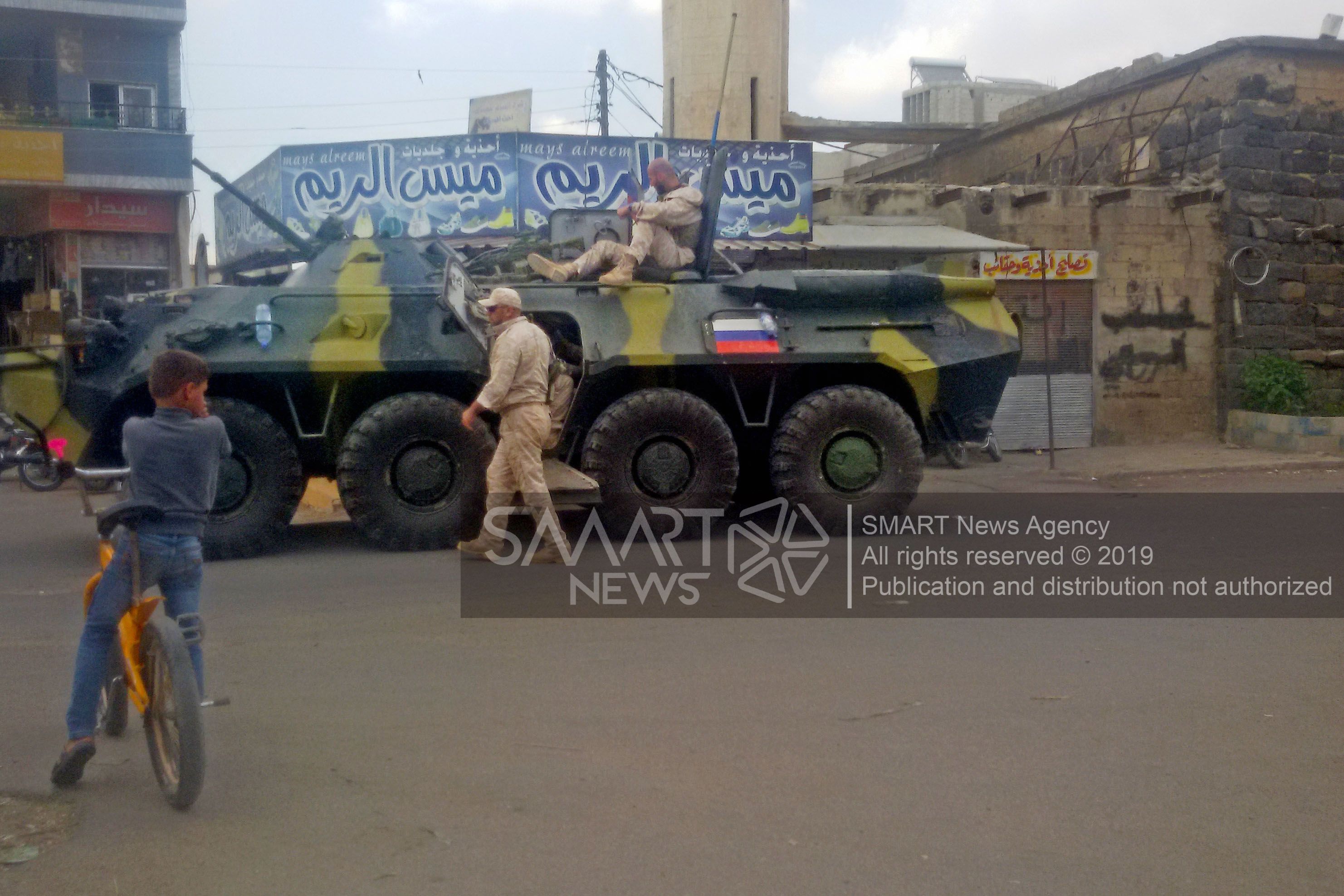 2. Unknown persons shot and killed two members of the Ahrar al-Sharqiah faction of the Syrian National Army (SNA) near a checkpoint in the village of Hamam al-Turkamn in the Tel Abyad area, 84 kilometers north of the city of Raqqa, northeastern Syria, Smart News reported.

3. On Friday night, unknown persons assassinated a member of the Fifth Assault Corps, which was formed by Russia, in the Syrian government forces-controlled Daraa governorate. Private sources reported to Smart News that unknown persons shot and killed Aghiad Muneizel in his house in the village of Nahtah, northeast of the city of Daraa. Muneizel, who was shot on his balcony, joined the Fifth Corps after Free Syrian Army factions were forcibly displaced from Daraa.

4. The Syrian Democratic Forces (SDF) seized control of a number of government buildings, institutions and headquarters in the city of Hassakeh, SANA reported. The SDF used force to take control of the Syrian General Administration of Grains in Ghuweiran neighborhood, the building of the General Company for Hassakeh Electricity and the Sports City, part of the youth housing buildings, the Syrian Informatics Association, the Directorate of Industry, Tourism and Environmental Affairs, the traffic branch and the Registry Directorate Civil and Commercial Bank and expelled the workers from those buildings.

5. About 50 prisoners from southern Daraa province were released as part of a special amnesty by Bashar al-Assad, the Daraa Center for Martyrs Documentation reported. Assad’s move was an effort to ease tensions amid a hike in skirmishes in recent months in the cradle of the Syrian revolution.