As the Caesar Act tightens around the Syrian economy, the regime is looking to it's foreign embassies to bring in money from Syrians abroad reports Zaman Al-Wasl. 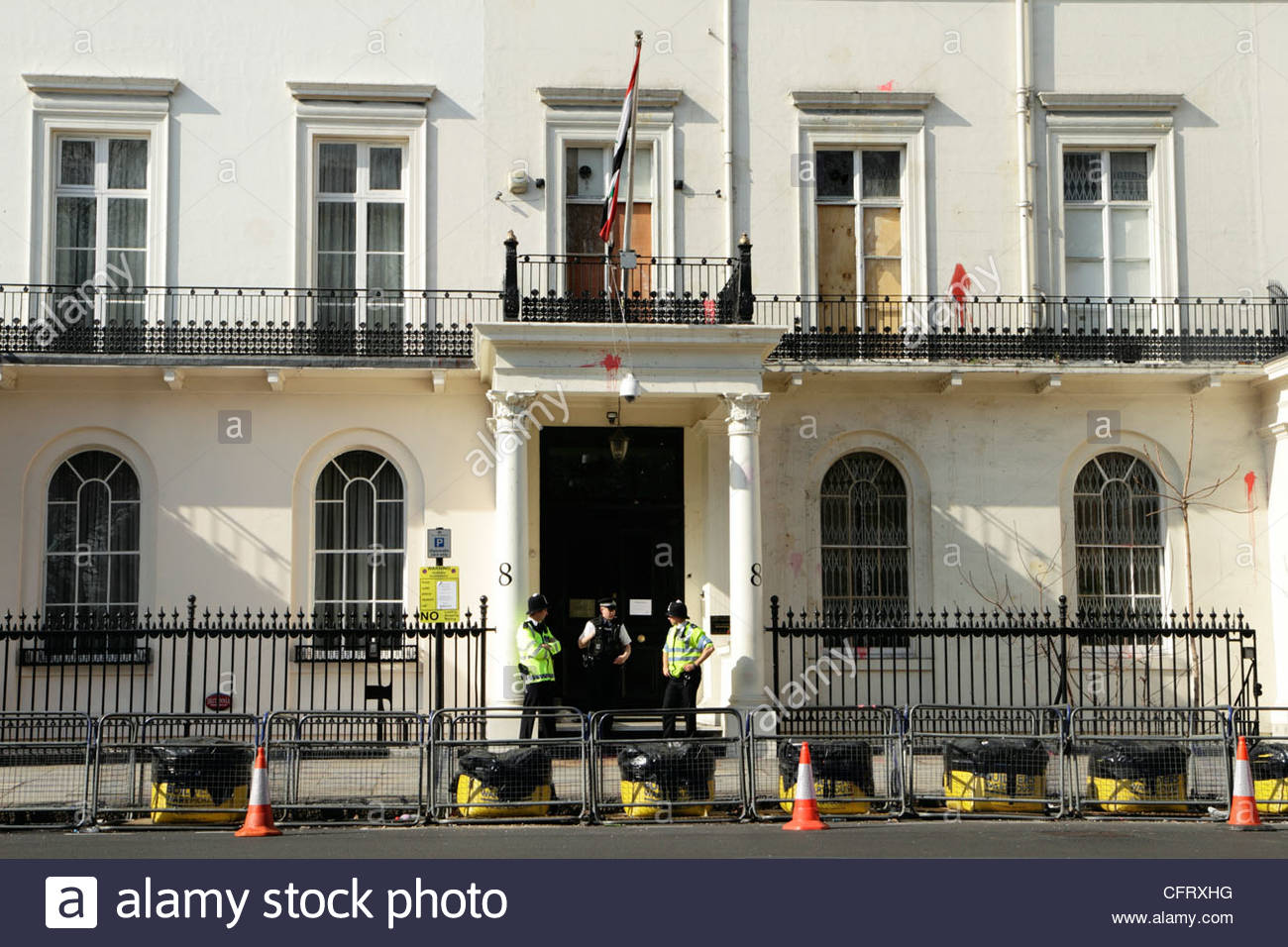 While the Caesar Act is supposed to act as a pressure factor regulating the Syrian regime’s finances and resources, Bashar al- Assad’s regime is preparing to obtain an amount of approximately one billion Syrian pounds within a few days. This amount is expected to be obtained through one of the regime’s embassies in Europe, as financial aid for its war against the Syrians.

In early July, the regime will open its first Embassy in Sweden, where hundreds of thousands of Syrians live. The embassy will open funds to receive an amount equivalent to 344,000 dollars, the value of which ranges, at the current exchange rate, between 900 million and one billion pounds.

The sums that the regime will receive through its embassy in Stockholm consist of cash allowances to be paid by 43 Syrians residing in Sweden. These sums are paid as compensation for their absence and non-participation in military service.

The regime’s embassy provided a list of the names of 43 people who have been called to pay, without stating the purpose behind this selection. In addition to other regulations for those whose service/ payments are postponed, and those who were excluded from the reserve service.

Since the summer of 2014, in an effort to alleviate the erosion of its revenues, the regime has ordained every Syrian who has resided in an Arab or foreign country for a period equal to or greater than 4 years, to pay the cash allowance, in exchange for being exempted from compulsory service in the Assad army.

The decree, issued at the time, specified the amount of the cash allowance per capita at 8,000 dollars. The amount of money is, also, to be paid in dollars, not in Syrian pounds.

The allowance is reduced to 2,500 dollars, in cases where the Syrian is born within an Arab or other European foreign country and in cases where he or she has been permanently residing there until the age of 18 (the military assignment age)

The regime’s annual income from these allowances is still unknown. Considering the number of Syrian males pursued for military service, however, the regime must be receiving millions of dollars.

Revenues from issuing passports, collecting military service allowances and executing consular transactions represent a huge financial support, which the regime uses to make up for its deteriorating economy, caused by the expensive costs of war, as well as by the decline of major production sectors (oil, agriculture, industry), and especially by the loss of human resources with the flight of millions of Syrians abroad.