Despite the recently imposed Caesar Act, Jordan has announced that these sanctions will not affect its trade with Syria writes Sham Network. 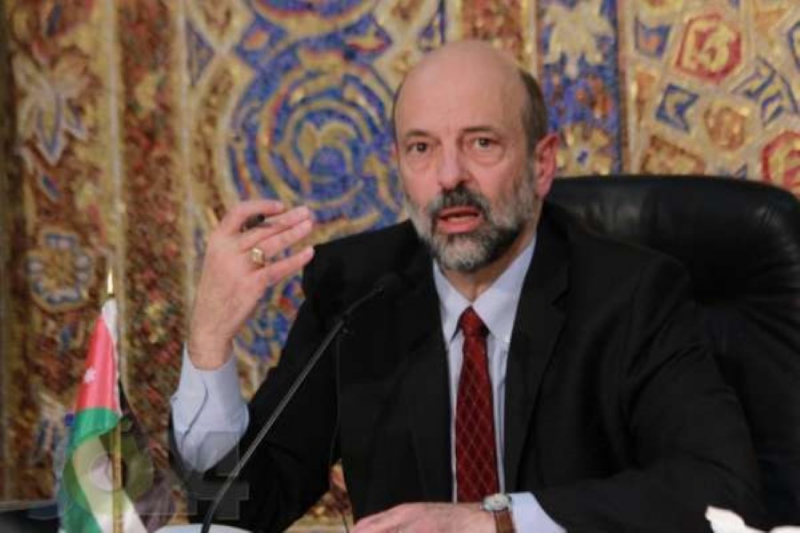 Jordanian Prime Minister Omar Razzaz announced that the US Caesar Act, which is imposing new sanctions on the Syrian regime and its supporters, will not impact relations between Jordan and Syria.

In a statement broadcast on Jordanian TV station Al-Mamlaka on Monday, Razzaz added that there are real challenges inside Syria impacting trade movement and exchange between the two countries.

He pointed out that, “the main goods that are exchanged [between Syria and Jordan] are already exempt from this act and others, and the real obstacles are present on the ground, rather than legal or imposed.”