After leaving the group, Abu Malek al-Tali has been arrested by the Hay’at Tahrir al-Sham, reportedly over a financial dispute writes Nadaa Syria. 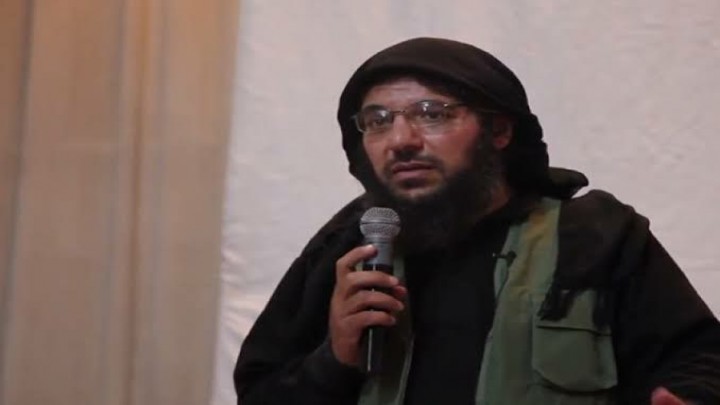 Media sources close to him and others previously affiliated with Tahrir al-Sham confirmed the arrest of Tali, who had worked as a member of the organization’s Shura Council before defecting.

A source familiar with the tensions between Tali and Tahrir al-Sham suggested that the former’s arrest was due to a financial dispute, adding that Tali broke away from the organization and possesses around 20 million dollars.

Tali announced his resignation from Tahrir al-Sham on Apr. 7, 2020, blaming his “lack of knowledge of some of the group’s policies or his lack of conviction in them,” according to a statement he released at the time.