As the regime's forces continue to probe the opposition lines in Idleb, the opposition are pushing back, inflicting a number of casualties on the advancing forces reports Smart News. 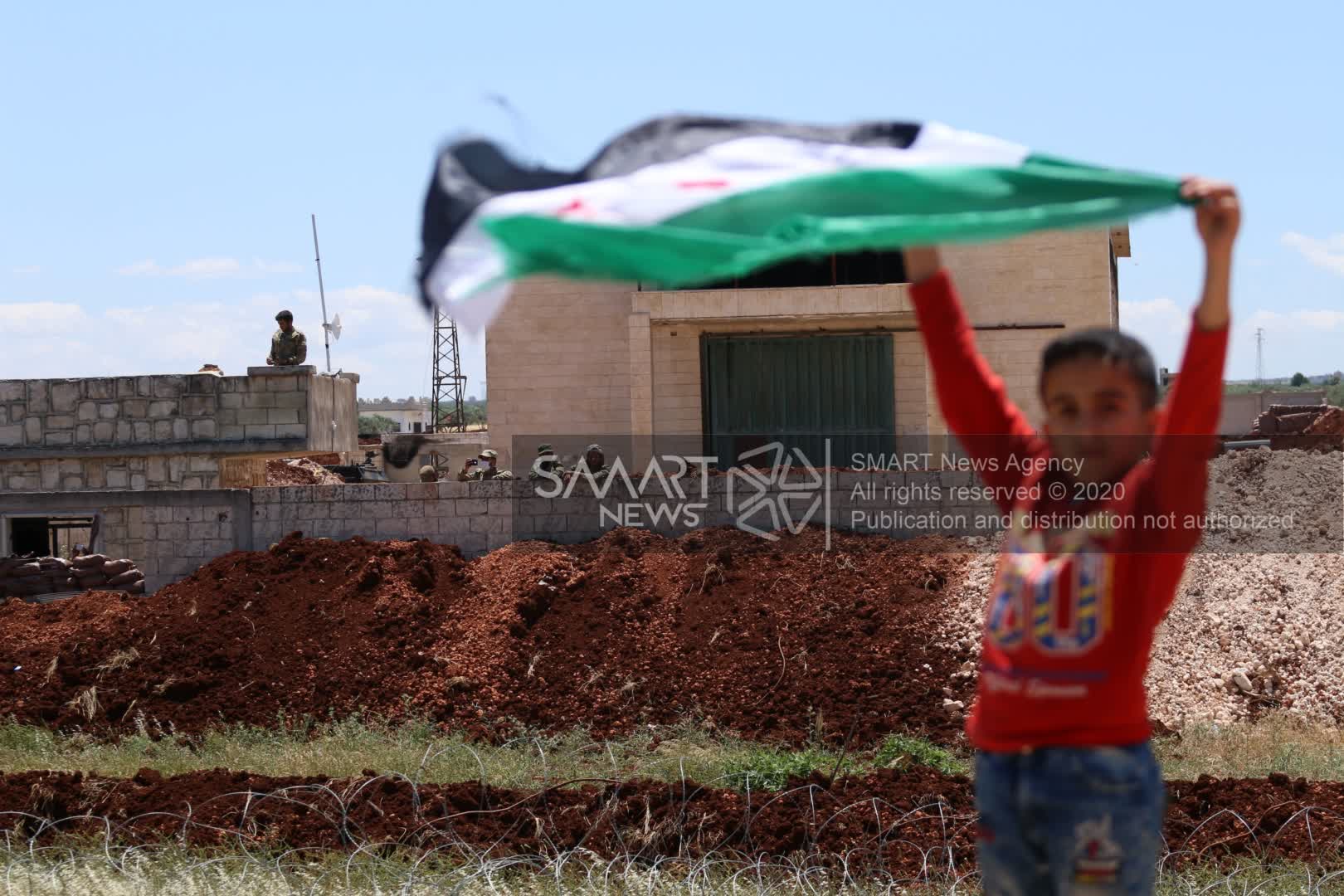 On Sunday, the National Liberation Front (NLF) of the Free Syrian Army (FSA) announced blocking a Syrian government forces’ attempt to advance in the village of Binnin, in the Ariha area, southern Idleb.

Captain Naji Mustafa, the NLF spokesman, reported to Smart News that the NLF blocked a Syrian government forces attempt to advance in Binnin on the road between the cities of Ariha and Maarrat al-Nu’man.