A displacement camp in the Afrin area has been hit by poisoning, after tainted water was used reports Smart News. 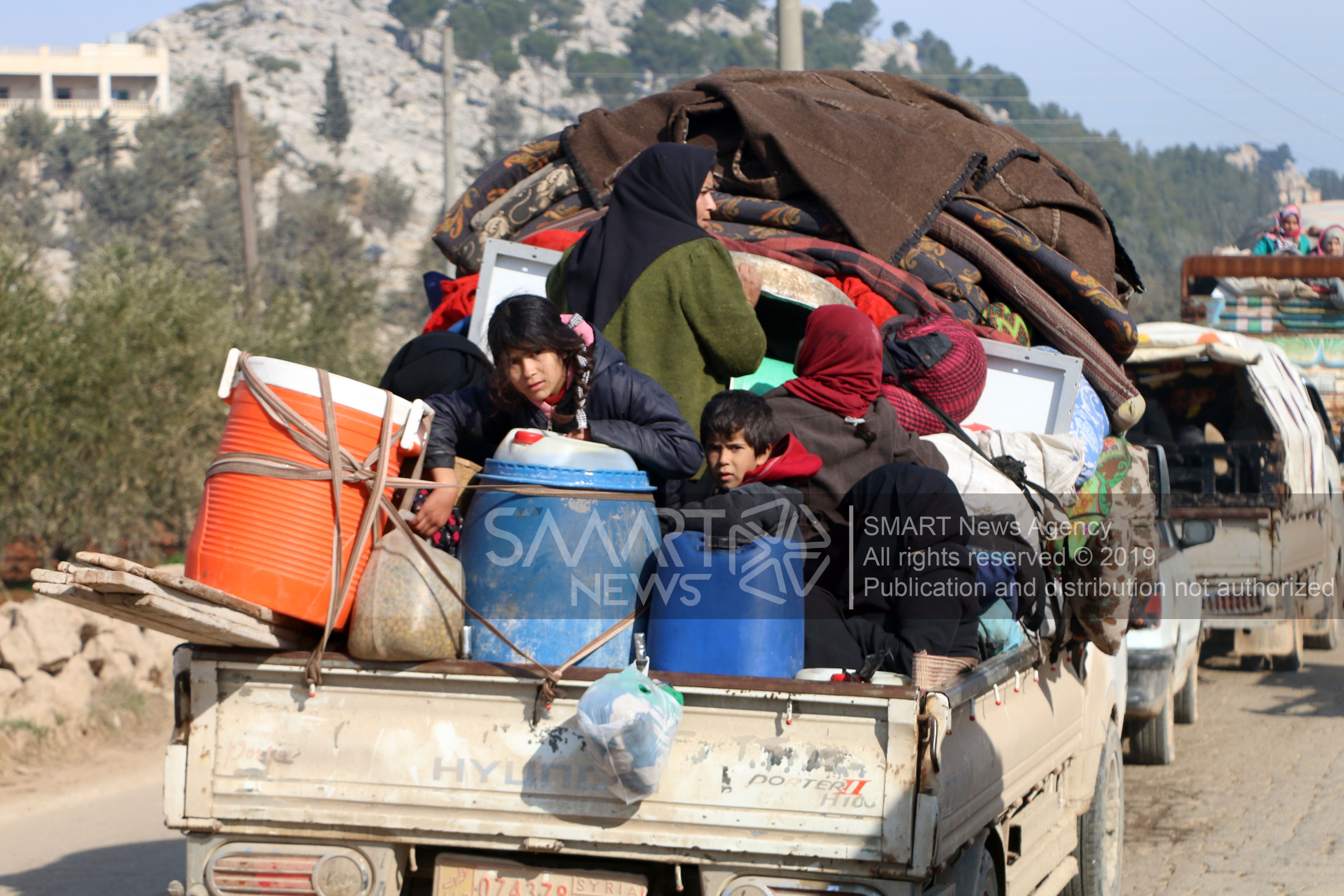 Poisoning affected 38 displaced people in a camp on the road to the  town of Rajo in the Afrin area, 43 kilometers north of Aleppo.

A member of the local council’s media office in the city of Afrin, Obaida al-Hayani, reported to Smart News that 38 displaced people, including women and children, were poisoned after using water from an artesian aquifer in the camp. Civil Defense teams transferred them to the Military Hospital in the city Afrin.

On Jun. 11, 2020, food poisoning affected 70 displaced people in the Reayat al-Tofoulah (Childcare) camp in the village of Deir Hassan, 40 kilometers north of Idleb, after eating food that was distributed by one of the humanitarian organizations operating in northern Syria.

Displaced people in northern Syria suffer from poor humanitarian conditions, including a lack of services. There have been appeals to humanitarian organizations and local councils to ease the suffering of these people, provide needed vaccines and medicine, in addition to heating devices. During winter, the suffering of displaced people increased, as earlier, rainstorms destroyed tents in several camps.