An explosion in the Syrian National Army controlled northern city of al-Bab has injured one person, with the perpetrator currently unknown writes Smart News. 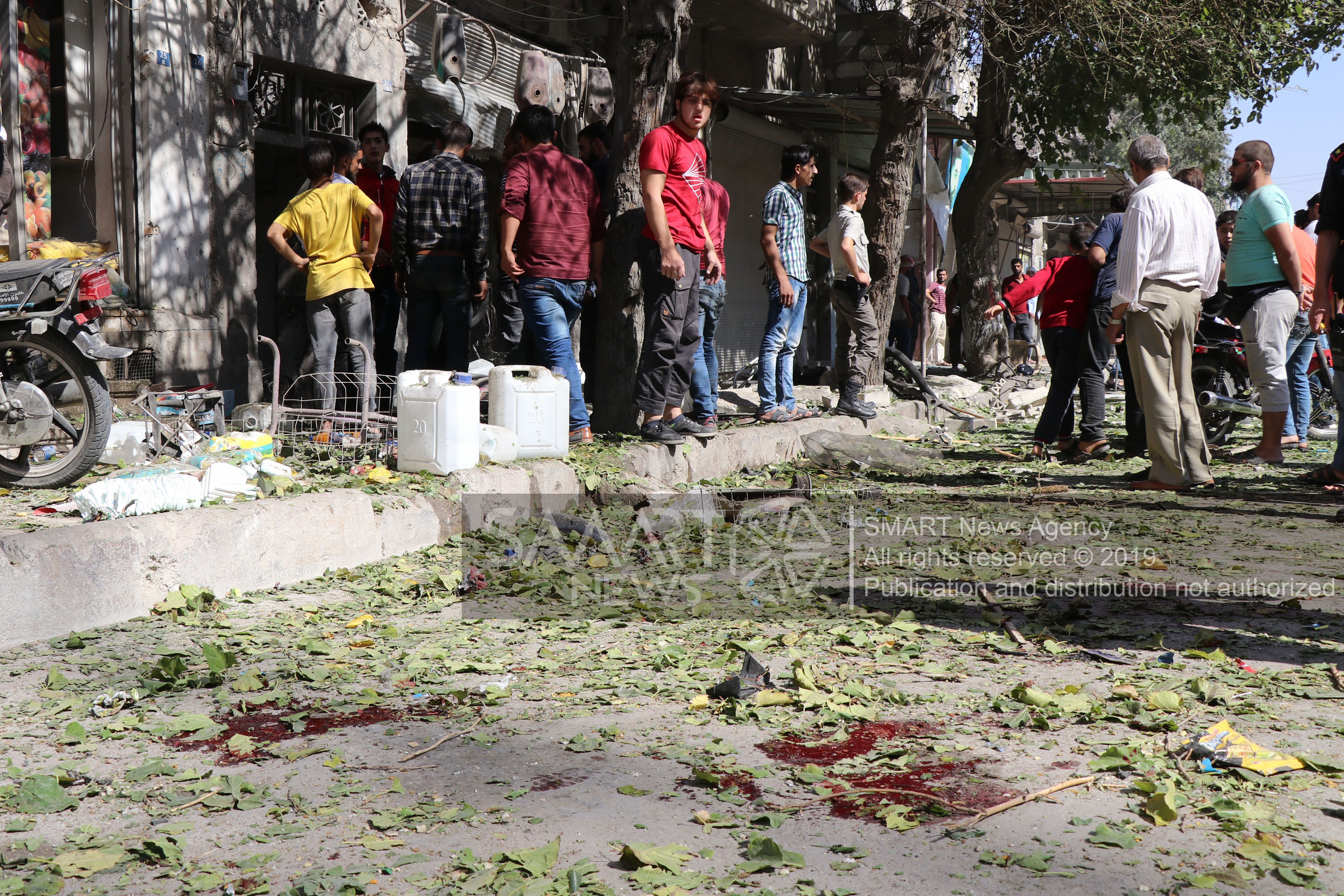 On Thursday, an explosive device injured a civilian in the city of al-Bab, 38 kilometers east of Aleppo.

Local activists reported to Smart News that an explosive device, planted by unknown persons, exploded near the Farabi Hospital in the city center, injuring a civilian. The activists added that the wounded individual was transferred to the city’s hospital.

On May 5, 2020, an explosive device planted by unknown persons killed a civilian in the city of al-Bab, which is controlled by the Turkish-backed Syrian National Army of the Syrian Interim Government. On Apr. 29, 2020, a car bomb explosion killed or injured 103 people in the city of Afrin, north of Aleppo.

Explosions and shootings frequently take place in the governorates of Aleppo and Idleb. Such incidents have targeted fighters and commanders of the Free Syrian Army and Islamist battalions, and civilians, killing and injuring dozens. The perpetrators of most of the incidents remain unknown.