Saudi Arabia’s ambassador to the UN has spoken about the need to return Syria to the Arab League and the possibility of reopening the Saudi Embassy in Damascus writes Al-Masdar. 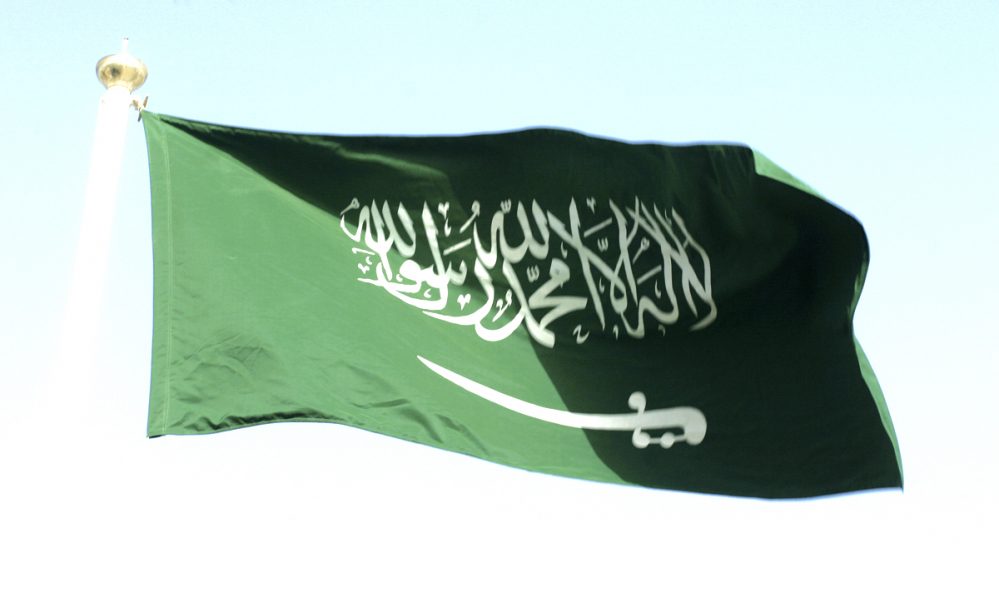 The permanent representative of the Kingdom of Saudi Arabia to the United Nations, Ambassador Abdullah bin Yahya al-Muallami, stressed on Wednesday, the need for Syria to return to the Arab League.

Muallami said in an interview with RT Arabic that the relations between Riyadh and Damascus can be restored simply, any day, and at any moment if the Syrian crisis ends and the factions of the Syrian people agree on the future direction of the country.

On the possibility of opening the Kingdom’s embassy in Damascus along the similar lines of the United Arab Emirates, Muallami said that, “there is currently no similar step in the near future because the time has not come yet.”

A delegation from Syria visited the Emirates after the UAE reopened its embassy in Damascus last year.

The Syrian-UAE private sector forum was held in Abu Dhabi with the participation of Syrian businessmen, according to SANA.

“The forum comes within the framework of developing a positive relationship between the two private sectors in Syria and the UAE to establish joint investments,” said Mohammed Thani Murshid al-Rumaithi, Chairman of the Federation of the UAE Chambers of Commerce and Industry.