The Syrian Prime Minister has said that the country may look to take a loan from an ally, to sure up the Syrian pound and stop its free fall reports Alsouria Net. 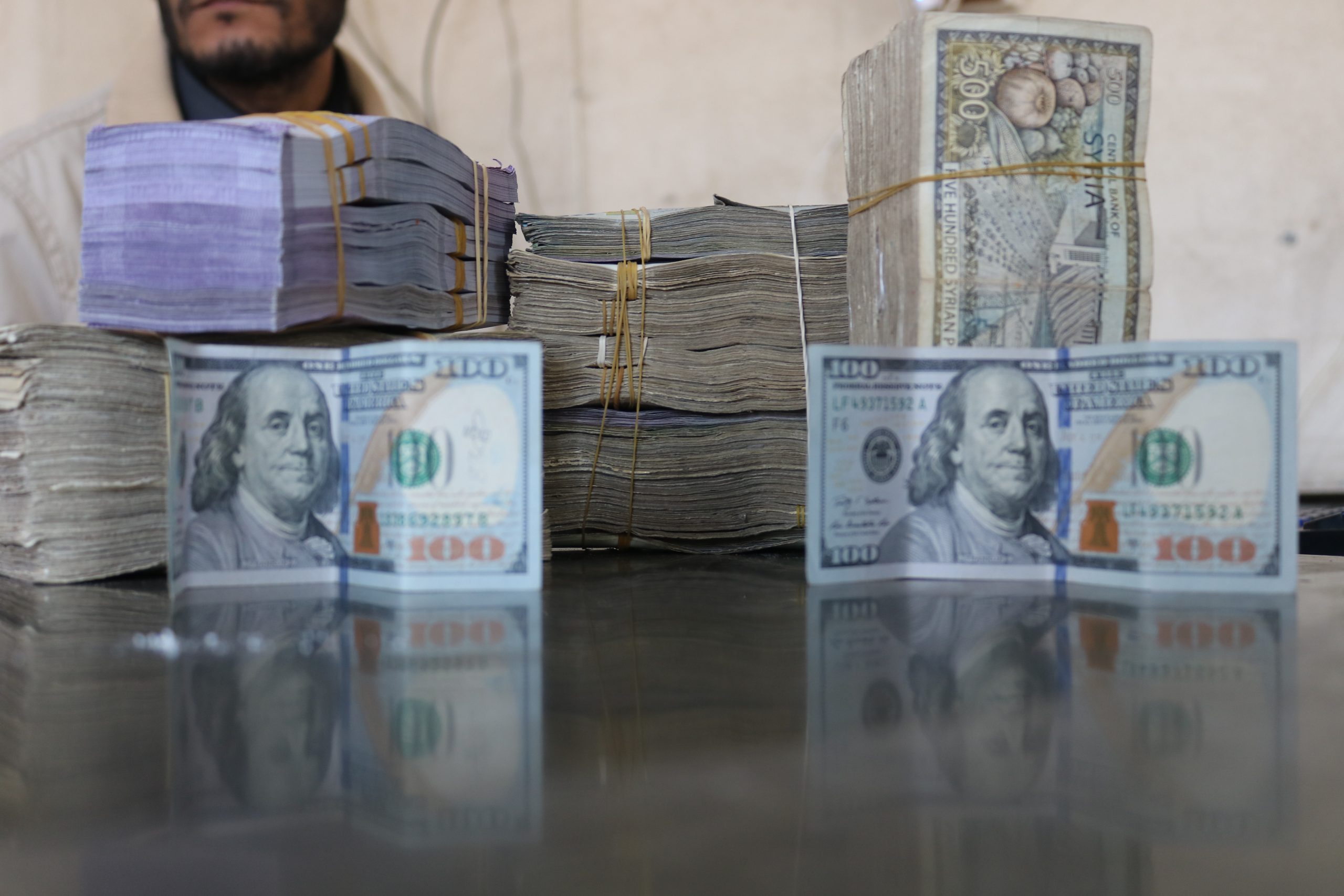 On Monday, the Syrian Prime Minister suggested that the country may soon borrow from what he described as “friendly” countries, to face the unprecedented deterioration of the Syrian pound.

The Syrian government is “communicating with friendly countries,” Khamis added. “We are working with them on a number of topics, including obtaining loans, and this is based on relations with those countries.”

Khamis did not specify the amount of the loans and the countries that would be borrowed from. However, the speech was a reference to Iran, which has supported the regime militarily and economically in recent years, providing Assad with three lines of credit amounting to 5.6 billion dollars.

The regime pays back its debts by signing investment contracts with Iranian companies in a number of sectors—most recently, the Oil Ministry signed a contract to explore, develop and produce petroleum in “Block 12,” in the al-Bukamel area of rural Deir ez-Zor.

Talk of potential loans comes as the Syrian pound suffers unprecedented deterioration. The exchange rate has reached 2,700 pounds to the US dollar, according to the website “The Syria Pound Today,” while prices continue to rise.

“What hurts us most as a government is the reflection of the depreciating currency on prices,” Khamis said. “This is the most dangerous impact of depreciation.”

According to sources inside Damascus, most businesses shut their doors yesterday as many goods were absent from markets amid a cautiousness from residents.

The pound’s freefall also comes amid anticipated impacts of the Caesar Act this month, which is expected to increase the economic chokehold on the regime while bringing living conditions for everyday people to a new low.