The Ministry of Health is working with the pharmaceutical sector to ensure that the price of medicines can be kept under control reports Etihad Press. 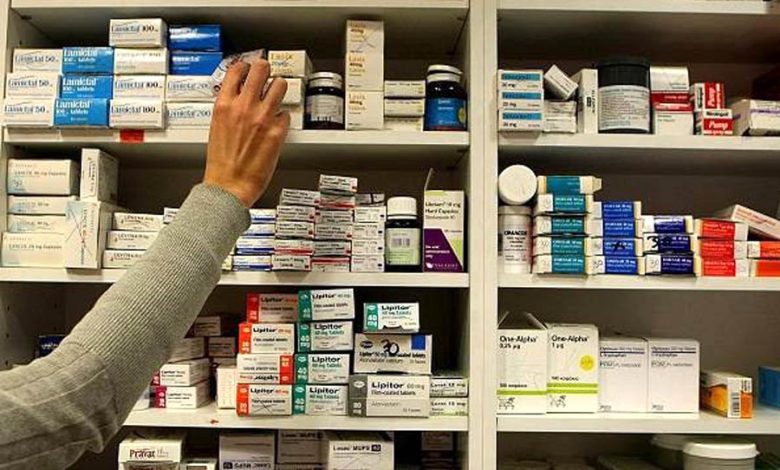 The Syrian Health Ministry issued an explanation on domestically produced pharmaceuticals, saying that it will increase operations to control production and prices, after the prices of some medicines rose on the market.

The ministry said in a statement that it is continuing to intensify its supervisory tours of pharmaceutical factories to follow adherence to production and quality of licensed drugs. It is also touring pharmacies to get a handle over and prevent any monopolizing on the market, as well as enforcing “deterrent” punishments such as closure for any violators.

According to the statement, the government is taking measures to support the pharmaceutical sector and secure lost items, such as funding imports and production needs in accordance with both the Central Bank’s exchange rate, which is set at 700 Syrian pounds to the dollar, and the bills submitted by local pharmaceutical factories.

In addition, the government is canceling the ratio of imports, which is at 40 percent value, and calculating the customs duties for production supplies and needs based on the official exchange rate of 438 pounds to the dollar, and reducing commissions for transferring the value of imports in the foreign pharmaceutical sector by five percent.

The head of the Pharmacists Syndicate in Syria, Wafaa Kishi, said the Health Ministry raised the prices of some types of medicines for about 12 factories, placing a financial burden on pharmacists.

The price of medicines, whose exchange rate rose from 437 to 700 pounds to the dollar, was settled for only the most prominent bills, including those for purchasing new raw materials.