Sakhi Ghulami, who fought on behalf of Iran in Syria, has died while having surgery in Iran’s Mashhad Province reports Baladi News. 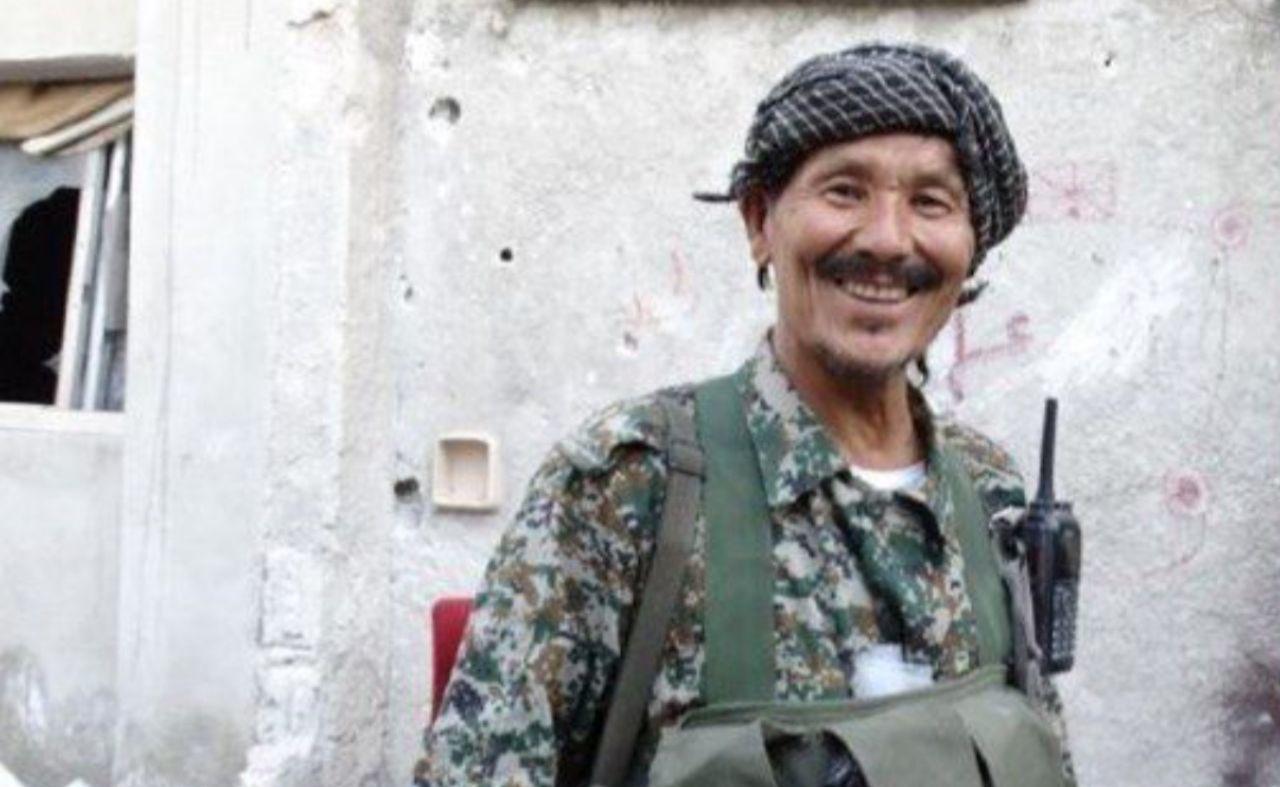 One of the founders of the Afghani Liwa Fatemiyoun militia died several days ago while undergoing surgery in Iran’s Mashhad Province.

According to media sources, Sakhi Ghulami, one of the founders of the Iranian-backed Fatemiyoun, died on May 28, 2020, while receiving surgery in Mashhad.

Ghulami was reportedly a member of the first group sent by the militia to fight in Syria against opposition factions alongside regime forces.

Sources confirmed that his son Abbas had been killed while fighting in Syria, without providing additional details about his death.

The National reported on Apr. 24, 2020, that Moscow had recruited Abdullah Salahi, a Liwa Fatemiyoun commander, as part of Russia’s efforts to neutralize Iranian authority in Syria.

Liwa Fatemiyoun is an Afghani militia founded by Ali Reza Tousli in 2014 to fight opposition forces in Syria. It receives funding and training from Iran’s Islamic Revolutionary Guard Corps and pays monthly salaries of 500 dollars.