Anwar Akram Sultan, who currently resides in Berlin, has been identified as someone who formed and ran a shabiha group, which suppressed protests and arrested resident writes Zaman Al-Wasl. 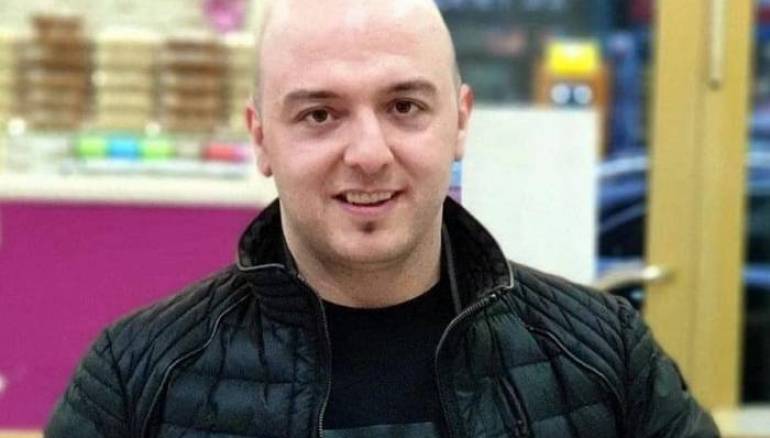 An eye-witness and former detainee has revealed to Zaman Al-Wasl the identity of a Syrian militant who aided Security services in cracking down and arresting Syrian citizens in northern Aleppo province in 2011.

The Berlin-based Anwar Akram Sultan, who applied for asylum five years after leaving Aleppo, had formed a group of shabiha, pro-regime thugs, in his hometown of Aleppo which was affiliated to the Military Security Division.

Sultan’s group had participated in the suppression and arrest of hundreds of Aleppo’s residents, according to the eye-witness who saw Sultan in Germany and confirmed his identity.

The eye-witness said he was tortured and arrested by Sultan in Aleppo along with dozens of protestors. He said that Sultan should be held accountable and prosecuted in Germany.

Last month, two suspected members of Bashar al-Assad’s security services had charges of torture and sexual assault read out against them in a German court, in what lawyers say is the first trial for war crimes by Syrian government agents, according to Reuters.

Attempts by Western powers to set up an international tribunal for Syria have been blocked by Russia and China at the UN Security Council. Syria is also not a signatory to the Rome Statute of the International Criminal Court in The Hague.

Campaigners and survivors hope the trial will open the door for similar processes in other European countries such as Norway, which have similar universal jurisdiction laws and where former Syrian security service members are believed to live.