The Israeli army has fired artillery shells at positions occupied by the Iranian militias and Hezbollah, from an area in the Golan Heights reports Smart News. 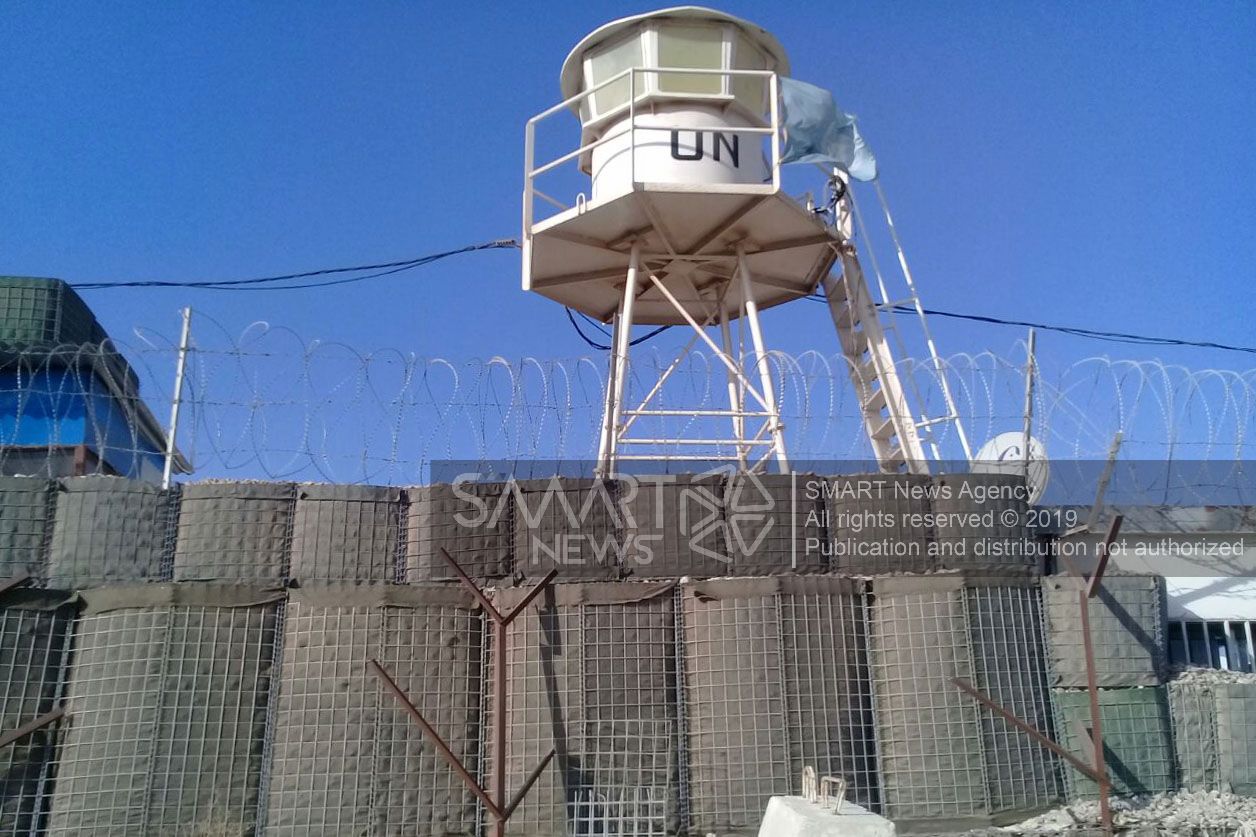 On Sunday night, the Israeli army shelled bases of the Iranian militias and the Lebanese Hezbollah militia that support the Syrian government forces in northern Quneitra, southern Syria.

An exclusive source reported to Smart News that the Israeli army fired artillery shells from near the Israeli frontier fence southwest of Hader town in the Golan Heights (25 kilometers north of Quneitra), without further details.

On Mar. 5, 2020, the Israeli army shelled military bases of the Syrian government forces and the Lebanese Hezbollah militia in Quneitra, Southern Syria.