A former Syrian Prime Minister, a critic of the Assad regime, has spoken out about the recent dispute between Assad and Makhlouf and what it might mean for the country reports Baladi News. 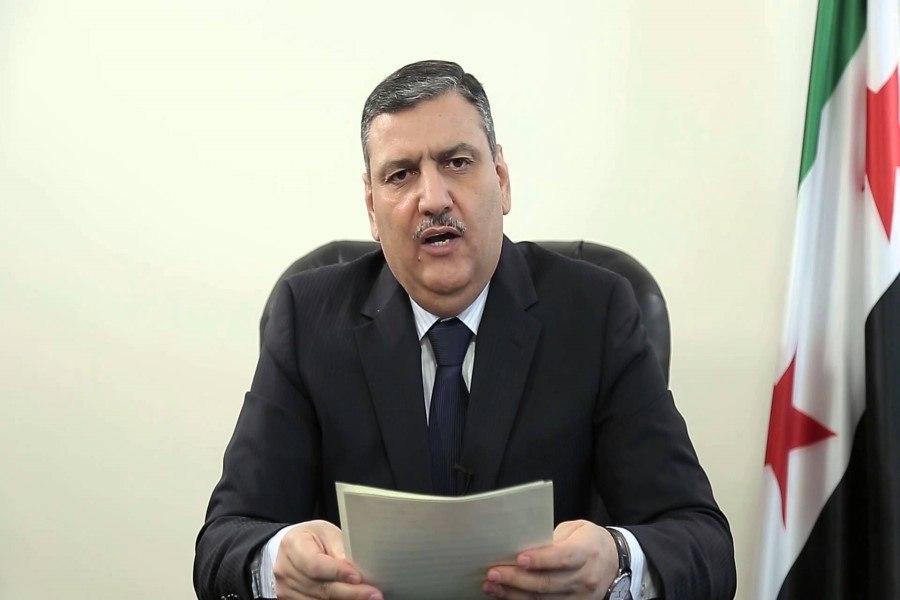 Riyad Hijab, a former Prime Minister of Syria and former Chairman of the Higher Negotiations Commission (HNC), has commented on the spat between Bashar al-Assad and his cousin Rami Makhlouf, revealing that the two telecoms companies in Syria are public Syrian property and not privately owned, and that the family dispute extents to Asmaa al-Akhras and Maher al-Assad.

In a series of tweets, Hijab wrote that, “Bashar is advocating for the application of the constitution and the law, and Rami Makhlouf is advocating for the poor, and the words of both men are lies even if they are being sincere, as Syriatel belongs to the Syrian people and is publicly owned by the state, rather than privately owned.”

He added that Makhlouf’s corruption grew, “as a result of policies to raise government support and liberalize the economy (in 2005), which led to the impoverishment of Syrians and formation of a class around Bashar al-Assad. This represented a front for his own private interests, especially in Cham Holding, Syriatel and MTN, the free markets and other sectors in which Bashar al-Assad has the largest share.”

Hijab wrote that Bashar al-Assad endowed his financial affairs, “with great secrecy, assigning Rami Makhlouf and his father Muhammad the task of managing his finances and handing them the largest portion of the oil contract that went to his private accounts as well as the account of his wife Asmaa al-Assad, who was profiting from state funds and supporting corrupt personalities handed over by Cham Holding.”

In his tweets, Hijab wrote about the two telecom companies Syriatel and MTN, which are the point of dispute between Makhlouf and the regime, revealing that, “when the deadline neared for handing over ownership of the two companies to the state, [Bashar al-Assad] surprised me when he requested their contracts be transferred in order to lease contracts for 35 billion Syrian pounds, because he wanted to keep them under the authority of Makhlouf, representing a front for his personal interests.”

“In light of that strange request, two committees were formed, one headed by the Minister of Finance and the other by the Minister of Communications. The finance minister presented a report confirming that the state would lose around 5 billion dollars if the two companies were converted to lease contracts, so this was not carried out. But it was subsequently carried out by the government of Wael al-Halqi.”

He wrote that the “existing dispute reflects the disintegrating inner circle around Bashar al-Assad,” adding that those close to the palace had expressed to him their displeasure over the Makhlouf family’s control over Assad, as well as Assad’s support for them to hold so much sway over the Syrian economy and move a large portion of their wealth abroad for protection. “Rami is just a front for the group affected by the latest measures, most notably Bashar al-Assad’s uncle Muhammad Makhlouf and Muhammad’s other son Hafez, as well as Adnan Makhlouf, the former commander of the Republican Guard, and a number of other palace figures who have long dominated the Syrian security services, military and economy.”

Hijab also wrote that in addition to the ongoing dispute between Asmaa al-Akhras and Rami Makhlouf, “there are other disputes behind the scenes between Asmaa, Maher al-Assad and his wife Manal Jadaan, as well as clashes between businessmen affiliated with the Assad, Makhlouf and Shalish families, which explains the bout of arrests, lockdowns and travel bans.”