A fighter from Hay’at Tahrir al-Sham was killed when an explosive device in his car detonated, but it is not know who was responsible writes Smart News. 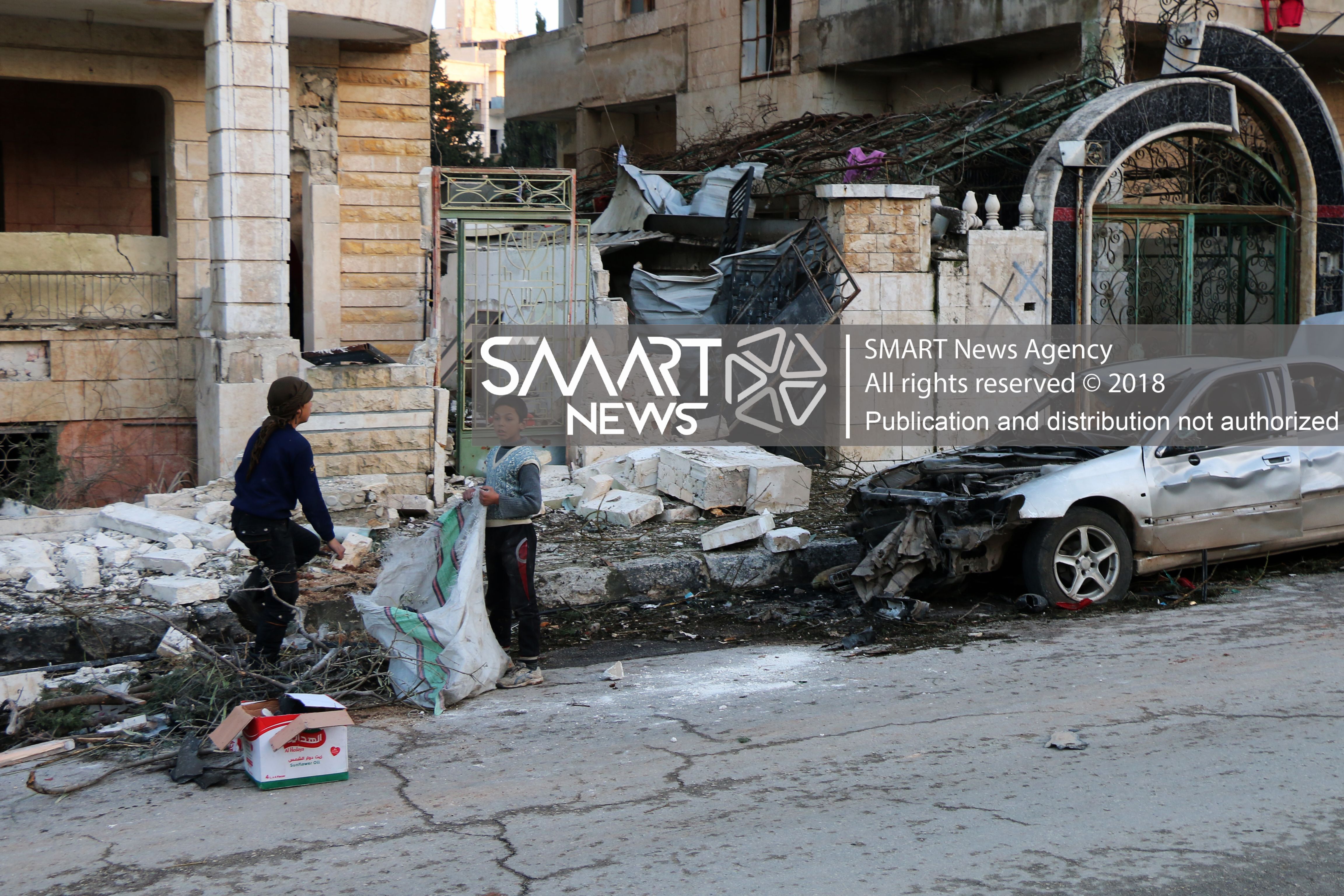 On Thursday, an explosive device killed a Hay’at Tahrir al-Sham fighter in the city of Idleb, northern Syria.

Local sources reported to Smart News that an explosive device, planted by unknown persons in the Tahrir al-Sham fighter’s car in the northern neighborhood of Idleb, exploded while the fighter was getting in the car, killing him instantly.

The sources noted that the fighter, Abu al-Hareth al-Hamwi, who is from the village of Janant al-Sawarinah, eastern Hama, was displaced to Idleb and joined Tahrir al-Sham.

On Mar. 22, 2020, two separate explosions killed an official of the Salvation Government operating in the Tahrir al-Sham-controlled areas and injured a Tahrir al-Sham fighter in central Idleb.

Explosive devices, car bombs, and shootings frequently take place in the Idleb governorate, mostly targeting commanders and fighters of the Free Syrian Army and Islamist battalions, and civilians. The attacks have killed and injured dozens of them. The perpetrators of most of the attacks remain unknown.