Farmer in Hassakeh and Deir ez-Zor have been struggling to extinguish crop fires that threaten their livelihoods and income reports Zaman Al-Wasl. 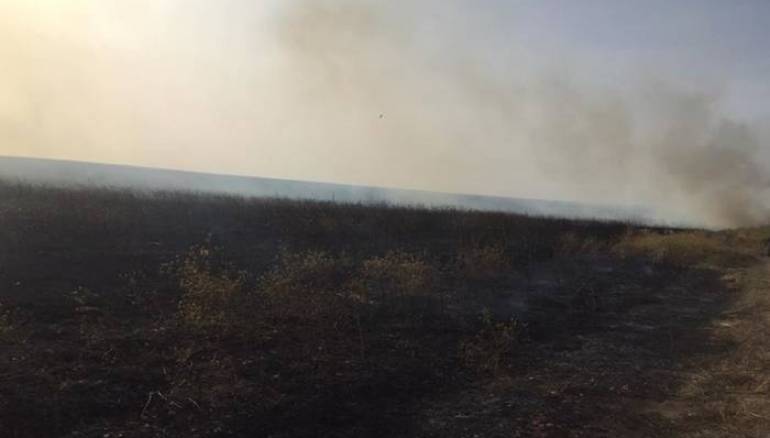 The massive fires flared in 12 areas in Hassakeh and Deir ez-Zor provinces as local farmers failed in their efforts to extinguish the fire that hit the unharvested barley and wheat crops.

A crop fire also broke out in the Turkish-held Ras al-Ayn region.

Activists have blamed extremist Islamic State and YPG militias for launching such attacks.

According to the Agricultural Directorate in Deir ez-Zor, farmers have cultivated about 70,000 hectares, mostly wheat and barley.

At least 14 farmers died in 2019 while desperately trying to save their crops and livelihoods from arsonists.