Following an Israeli airstrike, Russia transported six jets to Iran, so that they could be repaired and return to active service writes Al-Masdar. 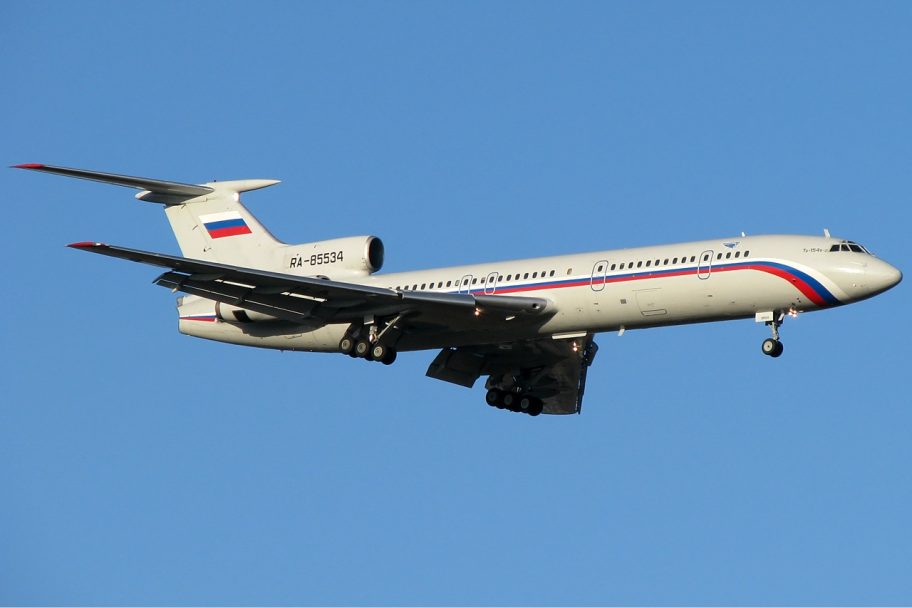 Earlier this month, the Israeli Air Force carried out a powerful attack on a Syrian military site that stored several aircraft, including six MiG-29 jets, in eastern Homs.

The aircraft were badly damaged by the Israeli strikes, and new reports have surfaced that they were transported from Syria to Iran for repairs.

Citing a Russian military channel on Telegram, Avia.Pro reported that the six Syrian MiG-29 jets were transported from the Hemeimeem Airbase in Lattakia to the Hamadan Airbase in Iran.

“As follows from the data of the Telegram community of the ‘Notes of the Hunter‘, citing information from Iranian sources, Russia has transferred at least six MiG-29 fighters from Syria. At the moment, the fact for which purpose this was done remains unknown, however, according to some reports, we are not talking about the Russian Air Force fighters at all, but about the repaired, and probably modernized, Syrian Air Force fighters, which are actually armed combat aircraft,” Avia.Pro said.

“Today, the Tu-154 85042 route from Volga to Syria was repeated with a stop at the Iranian Hamadan. The situation is starting to clear up a bit. According to reports of local aviation enthusiasts from Iran, we are dealing with the transfer of an entire group of MiG-29 fighters (approximately six units arrived),” the Telegram channel said, citing relevant data from Iranian information sources.

There has been no comment from either the Russian or Syrian ministries of defense; however, satellite images from the site targeted by the Israeli Air Force showed the damaged MiG-29 jets.