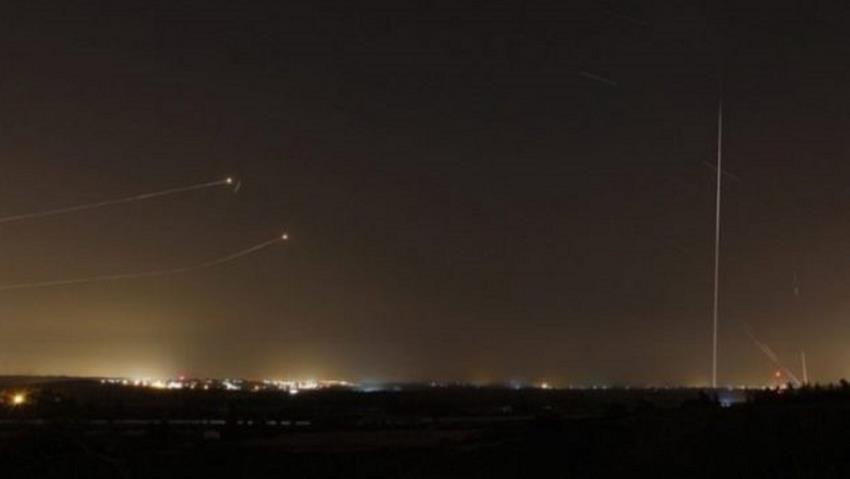 Late-night strikes on a position held by Iranian militias and their allies in eastern Syria killed seven fighters, a war monitor said on Sunday.

It was not immediately clear who carried out the strikes on “a base” controlled by Iranian forces and their proxies near the Syrian-Iraqi border town of Albu Kamal on Saturday night, according to the Britain-based Syrian Observatory for Human Rights.

The Observatory added that military reinforcements for Iranian militias and their allies had arrived to the area days before the attack.

Iranian-backed militias and their allies command a significant presence in eastern Syria south of the Euphrates Valley.

Israel has launched hundreds of strikes in Syria since the start of the civil war in 2011, targeting government troops, allied Iranian forces and fighters from the Lebanese Shia militant group Hezbollah.

Earlier this month, Israeli Defence Minister Naftali Bennett said, “Iran has nothing to do in Syria… (and) we won’t stop before they leave Syria.”

Bennett accused Iran of “trying to establish itself on the border with Israel to threaten Tel Aviv, Jerusalem and Haifa”.