A number of Syrian pilots have returned from Iran, where they have been undergoing training, so that they may in turn train other pilots in Syria writes Zaman Al-Wasl. 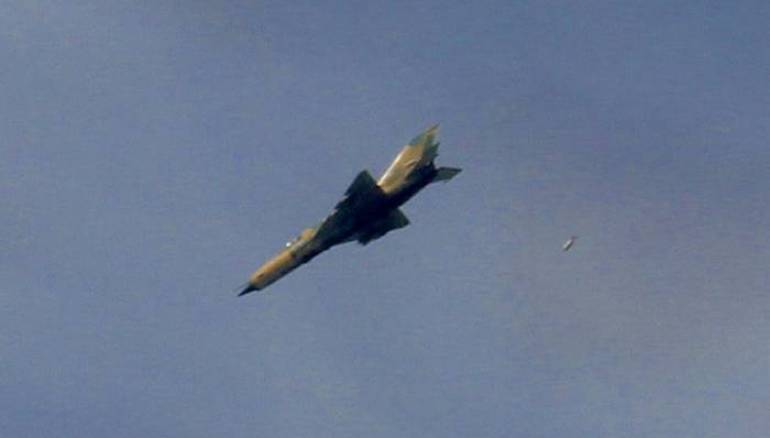 Five Syrian military pilots returned from Iran last week to the Kuweires Airport College in Aleppo province after completing a full year of training in Iran as pilots and pilot trainers, on the Brazilian-made plane Embraer-Tucano-EMB-TUCANO, sources told Zaman al-Wasl.

The training was a part of an agreement described as highly confidential between the regime and Iran in order to restore the Kuweires airfield by qualifying the new army pilots after most of the Air Force’s aircrafts have been destroyed or bombed out of service.

In May 2019, operations at Kuweires airbase resumed after years of siege by opposition factions.

Kuweires has been the main airport of the Aviation Institute since 1972. It is followed by Keshish (al-Jarrah) to the east and Meneg airbase north of Aleppo.

The Syrian regime is seeking to rehabilitate the Air College with Iran’s help, arguably, to supply the air force with the new pilots, by purchasing Tucano planes, which Iran can give to the regime, and it may be possible to buy more from Brazil, as it is a preliminary training plane, knowing that Egypt has been producing this kind of plane with a Brazilian license for decades.

The price of the aircraft is ranging between 9 to 14 million USD. Modern versions of them are equipped with very sophisticated electronics, where they take off and land on short runways, and there are two-seat versions, and one seat version.